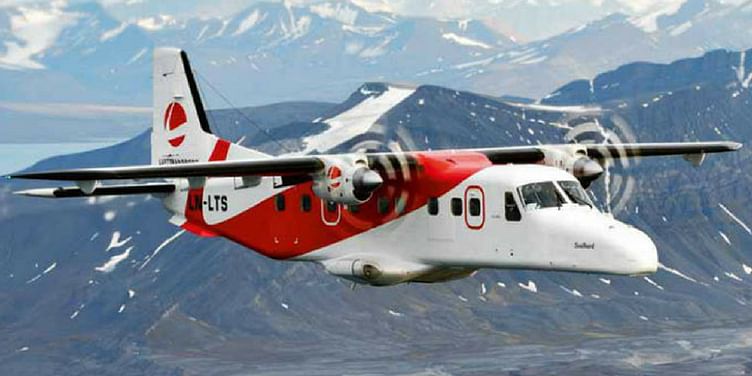 Manufactured by Hindustan Aeronautics Limited (HAL), the brand new Dornier 228 aircraft is soon going to be used for commercial purposes, which means flyers travelling to small cities in the country can now fly on this made-in-India plane. Under Ude Desh ka Aam Naagrik (UDAN), a regional connectivity scheme by Government of India, HAL can now sell these airplanes to different airlines in the country. These 19-seater aircrafts have only been used by the defence forces till now.

The Directorate General of Civil Aviation (DGCA) has certified and approved the aircraft with airworthiness. An official from the aviation department was reported to say that HAL is allowed to sell these aircrafts to airlines outside of India as well, in Nepal and Sri Lanka. The plane has a maximum cruise speed of up to 428 km per hour and a range of 700 km.

The Dornier 228 planes have a wingspan of 16.97 metres. They can be used for maritime surveillance, pollution prevention, troop transport, aerial survey, search and rescue, commuter transport, remote-sensing applications, causality evacuation, cargo and logistics support. According to a report by Business Today, an official was quoted to state,

Some special incentives may be given to operators using this plane. Apart from airlines in India, HAL may also look at selling this plane for civil use in neighbouring countries such as Nepal and Sri Lanka.

According to a report by Times of India, description of Dornier 228 by HAL says,