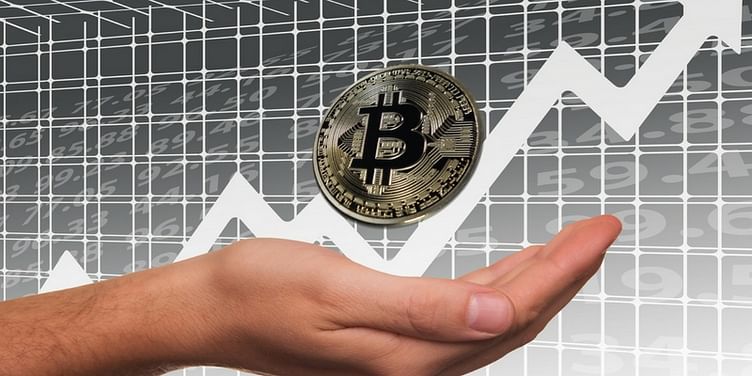 According reports, the department officials stated that they found an estimated 20 lakh entities registered on these exchanges, of which 4 to 5 lakh were “operational” and indulging in transactions and investments.

These HNIs will be issued notices which will first seek their relevant financial details and subsequently establish the tax demand, if any, according to an IT the official who is the know of the operation.

Those individuals and entities whose records were recovered by the department are now being probed under tax evasion charges. Notices are being issued and they will have to pay capital gains tax on the bitcoin investments and trade.

PTI reported that the Bengaluru investigation wing of the tax department, after the last week’s survey, dispatched the information of these individuals to its other branches in the country with regards to an extensive probe.

Just last week, the news came out that Income Tax Department officials had, under the command of the Bengaluru investigation wing, visited the premises of nine exchanges in the country across Delhi, Bengaluru, Hyderabad, Kochi, and Gurugram.

Moreover, as a part of the survey conducted under Section 133A of the Income Tax Act, the IT department was trying to gather evidence of the identity of investors and traders, transaction undertaken by them, as well as identity of counterparties, related bank accounts used, among others.

Moreover, according to the official, it is the Bitcoin prices reaching an all-time high that has led to this survey, accompanied by the suspicion that black money was being converted into white through the use of bitcoins.

Earlier this year, the Reserve Bank of India (RBI) had made a call for caution on virtual currency, while stating that they pose potential financial, legal, customer protection, and security-related risks.