After cab wars, are Ola and Uber setting the stage for the next auto war? 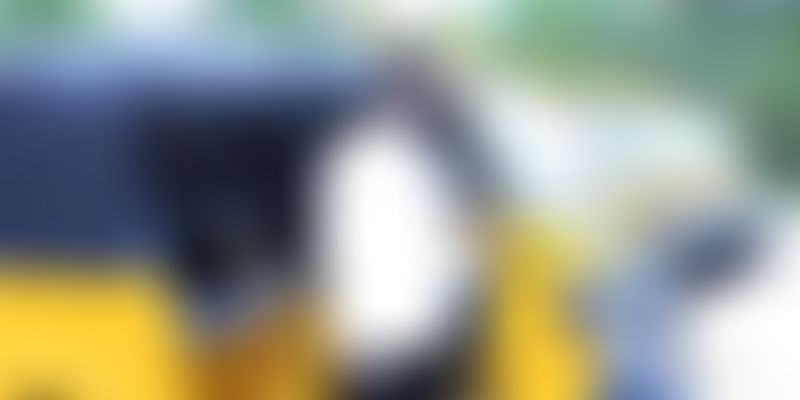 While there is speculation that Uber might consolidate its India business with Bengaluru-based cab aggregator Ola, Uber itself is not showing any signs to confirm the same. The San-Francisco-based cab aggregator is now cutting deep into Ola’s category - auto, and is all set to re-enter the auto-aggregation space.

An Uber blog read, 'Your AUTO is arriving now'. Uber had initially started the AUTO service in Bengaluru and Pune two years ago and had since stopped the offering. Several sources claim that the cost of Uber Auto will be anywhere between Rs 20 and 25 for four kilometres. If that is the case, it would be undercutting Ola by close to Rs 4.

The auto service under Ola was launched in 2014 in Benglauru and Chennai and the service is currently present in over 73 cities, and has over 1.2 lakh autos. An Uber employee on the condition of anonymity said:

“We try and experiment different things and India as such has different ride-sharing options. Also, auto as a mode of transport is present across different parts of the country.” Reports suggest that Uber is re-launching auto in two cities and will soon expand deeper.

Currently, whatever features are available on the Uber cab ride will be available for an AUTO ride. Uber has been aggressively pushing into India for the past two years. SoftBank, which is an investor in Ola, has recently committed to invest even in Uber.

Apart from this, auto as a category is fast catching heat. If reports are to believed then Bengaluru’s auto union are set to create their own app - bTag. Reports suggest that the app will be launched in the city soon.

Founder Travis Kalanick, who had maintained he would never sell shares in the company he built and co-founded, today said he plans to sell close to 29 percent of his stake in the San Francisco-based giant. This was done in a bid to ensure that the SoftBank deal gets through.

With the proposed deal, SoftBank and other investors will pump in $1 billion directly into the company, and $9 billion by buying existing shares. The total ownership of Softbank and investor Dragoneer in Uber will go to around 14 percent post the deal.

Apart from the market, what makes this recent development in the space more interesting is the fact that Uber now has a lot of mixed blood with Ola. In 2016, Uber conceded a defeat of sorts in China, selling stake in its Chinese subsidiary to Didi. And Didi's funding of $5.5 billion this year was led by Silver Lake Kraftwerk, and joined by existing investors Banks of Communications Co, China Merchants Bank Co, and SoftBank. In December 2015, Ola, GrabTaxi, Lyft, and Didi Kuaidi formed a global alliance to take on Uber in India.