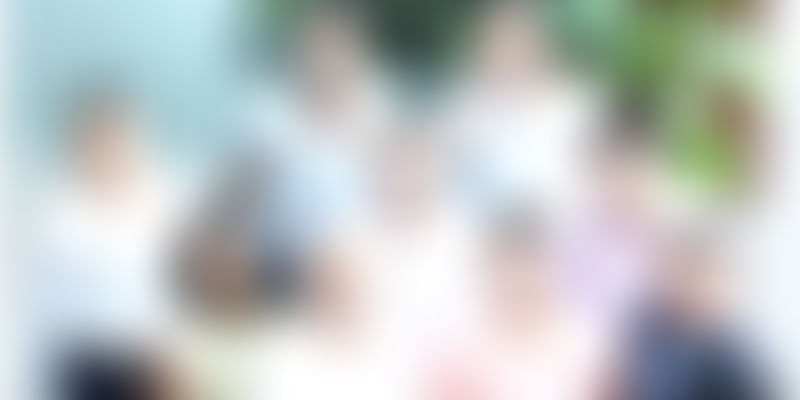 Based in Noida, QA Infotech is a decade-and-a-half-old company that provides independent offshore software testing and quality assurance services to product companies, ranging from the Fortune 500s to startups.

Where is it based: Noida

In a bid to do something new and innovative, startups undertake an uphill journey of creating a niche in a crowded and competitive marketplace. Amid the pressure, they often deviate from their focus on quality.

With limited money in their pockets, it gets difficult to onboard a quality assurance team, or seek a consulting. They settle for in-house testing, which works at the initial stages of growth, but as business picks up, professional QA and product testing becomes a dire need. This is where emerging companies such as QA Infotech come in.

Mukesh Sharma, Founder of QA Infotech, says, “We cater globally to ensure quality checks and delve into innovation as well, making us emerge as one of the QA thought leaders. With expertise of more than a decade, we’ve paved the way to add value in the testing industry by growing leaps and bounds.”

At a time when QA was seen as a secondary option by businesses, the brand was an early adopter of differentiated services such as crowdsourced testing; accessibility testing by visually-challenged engineers; in depth performance and security testing services. It has also built automated functional testing with frameworks to mitigate the challenges of open source tools and linguistic approach to localisation testing, among others.

“Starting off with just five people was not easy. I reached out to around 20 colleges near our office and evangelised the future of software testing to students. We thus grew slowly but steadily by virtue of our passion for quality, excellence, and commitment,” recalls Mukesh.

He earlier worked in software development and testing in several product companies in the US and India, before starting QA Infotech. The founder highlights that the company’s core team is mostly from BITS Pilani. They have all been friends since college, and went on their own paths in the professional world after graduation. However, since their ideologies matched, and visions and passions were similar, Mukesh says it was easy to bootstrap the venture.

The five-member team is now an organisation with over 1,200 people across five centres globally.

“We work with clients with 10 members as well with one resource. Our pricing is such that everyone can afford us. Our basic cost, which is same for all clients is pretty affordable. We provide competitive pricing,” highlights Mukesh.

Currently, the platform is serving more than 100 clients around the world including popular Fortune 500 companies. Due to its affordable pricing, the brand’s clientele also includes a number of startups.

"The Load Testing on our CMS application was conducted efficiently by QA Infotech, where they were able to ramp up, collect the criteria we asked for, and exceed the expectations we had for load testing, says a travel website's Global Accessibility Program Manager, who wanted to remain anonymous.

Mukesh, who is the Founder and CEO, started his career in DCM Data Systems which was followed by IBM Corporation, Quark Inc, Gale Group and Adobe Systems where he worked as a developer and a tester. Rajesh Sharma, the Co-Founder and CIO of QA Infotech, had worked as a Quality Assurance Manager at Cyber Futuristics Inc and Avinex Software.

Going ahead, Mukesh reveals that the company will continue to innovate and help organisations move towards 100 percent automation.

In the last 15 years, the company has grown to now earn over $20 million in revenue. Today QA Infotech provides not only solutions and services but also has its own libraries, frameworks, IP, aimed at giving back to the open source community.

The company has made a mark not just with its offerings but also with its workplace culture. For the last 5 years now, QA Infotech is one of the top 100 in 'India's Best Companies To Work For', as per the survey conducted by The Economic Times.