Shapecrunch, which makes 3D printed custom insoles for people with problems such as flat feet, plantar fasciitis, and diabetic foot, aims to reinvent orthotics and prosthetics with its technology.

The idea of Shapecrunch was born around three years ago when one of the company’s Co-founders, Nitin Gandhi, who suffers from a flat foot, had difficulties getting a pair of custom orthotics.

“I went to the doctor and he told me to get a pair of custom orthotics. Then I went to a shop to get those made and was surprised to see the manual process. All the machines were imported and the orthotics that I finally got had to be replaced because they were uncomfortable. Then again I had to go there,” Nitin recalls.

During his next visit, the doctor revealed that the machines in question were very expensive. Due to the significant investment, nobody wanted to foray into the business, which meant only a few players offered custom orthotics with imported machines.

Prior to Shapecrunch, Nitin and Jatin Sharma were already working in 3D printing.

“Since were already working in 3D printing, we thought how if we 3D print the insoles and see if it’s comfortable. It actually worked,” Nitin says.

Shapecrunch aims to reinvent the whole process of making custom insoles by digitising it. Using the Shapecrunch app, doctors take pictures of the foot and enter other details of the patient. Shapecrunch’s smart computer vision and machine learning algorithm converts it into 3D model, which is then 3D printed to make a precise insole and shipped to patient.

Though the company was launched three years ago, its products entered the market only last year.

Nitin highlights that in its first year of operations, they have served 1,200 patients, of which 20 percent purchased another pair of orthotics within a year.

"The insoles are really comfortable. I use them in my running shoes and hiking shoes. They provide cushioning to my feet, which has reduced the pain and problems of swollen feet,” says Madhu Bhardwaj, a happy customer.

People suffering from foot problems can also get their own custom insole, sitting at home via the Shapecrunch app. The consumers can scan their feet with the app. The Shapecrunch app requires just three pictures of the foot along with person’s foot details, including pain areas, activity level, shoe size and type, and doctor’s prescription.

“Our algorithm captures more than 1,000 points from feet and converts them into a 3D model” Nitin reveals.

After getting the 3D model from the algorithm, the insole is 3D printed and soft cushioning is added to it. Shapecrunch uses a flexible 3D printed material, Poron, for making insoles, and is designed for two shoe variants - sports, and dress or formal shoes.

The company also has in-house orthotics to provide inputs and corrections. However, people suffering from severe foot problems are advised to visit Shapecrunch’s partner clinics.

Shapecrunch mainly provides its foot scanning technology to clinics and healthcare experts like orthopaedics, physiotherapists, chiropractors, and podiatrists who besides scanning, fill in the required information, such as the undergoing problem and prescription details, for their patients in the app.

Nitin says, “After that, the biggest challenge for us was gaining knowledge of the foot and developing the algorithm, for which we worked with multiple foot specialists. We first did basic trials with AIIMS, working with the PMR department. Later, the project got funded to do a bigger study.”

Initial product development and selling was done by the Co-founders and then by Arunan Arivalagan, who returned from the US and joined the team to head business development in South India and global sales strategy.

The core team, mainly the co-founders, are a bunch of engineers. Nitin (27), who is the CEO, worked with multiple startups in different roles after completing his engineering. Jatin (28) worked as lead engineer in L&T. The duo is childhood friends and attended the same engineering college, Punjab Engineering College. Jiten (26) is an alumnus of BITS Pilani, and joined Shapecrunch after doing multiple projects in AI. Arunan (27) is a biomedical engineer, with an MS degree from the US. Before Shapecrunch, he worked with medical device companies in the US. He has worked with Johnson & Johnson, and Smith & Nephew.

It is estimated that 20-25 percent of the population has severe to mild flat feet, and around 100 million people suffer diabetic foot ulcers. Also, one of three people aged 50 years and above has corns, calluses or bunions, and that most cases of back pain, knee pain, and joint pain are interrelated with one’s foot.

Amid this, Shapecrunch is betting on its cost-effective technology and its strong focus on diagnosing foot problems by tying up with doctors and clinics to tap the market.

“Most existing competitors use expensive imported machines for foot impression and require many people to fabricate the insole manually. With computer vision and machine learning we have digitised the whole process, disrupting the whole space,” Nitin highlights.

He adds that the saved data of the foot can be used to make multiple foot products - even footwear - and the company has filed three patents for the product.

What’s in store for doctors?

The company has tied up with healthcare professionals to expand their presence and allows doctors have a foot lab in their clinic.

Shapecrunch provides technology training to doctors, who can then set up their foot lab in less than $200. So far, over 30 clinics are using Shapecrunch technology.

Currently, Shapecrunch is backed by a team of 10 members and is in expansion mode. Nitin highlights that Shapecrunch insoles are being well received by consumers and they have received orders not only from India, but also from the US and Europe.

“With the current growth rate, we are hoping to get profitable this year,” he says.

Initially, for the first one-and-half year, the company focused on product and medical research with All India Institute of Medical Sciences (AIIMS), Delhi, and also a received grant from BIRAC for clinical research with AIIMS. The startup has ra

ised undisclosed seed funding and is planning to use the funds to expand pan-India.

Going ahead, Shapecrunch aims to reinvent orthotics and prosthetics with its technology. Currently, it is working on different categories of products in this space to suit the varied needs of users, especially diabetics, and runners.

“Radical and out-of-the-box innovation in healthcare can happen when you bring doctors, engineers, and designers together. Our strategy is very simple: to work with doctors to create life-changing products with our technology,” Nitin signs off. 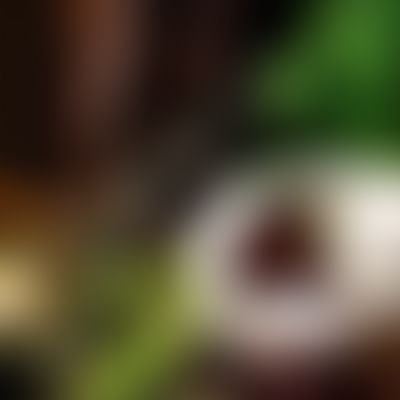 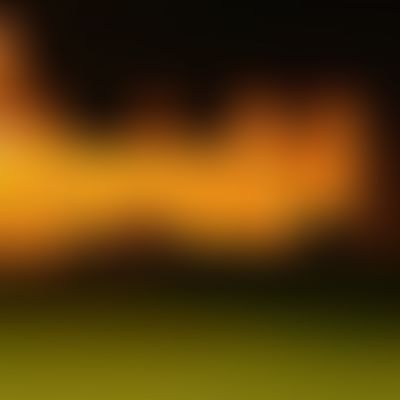