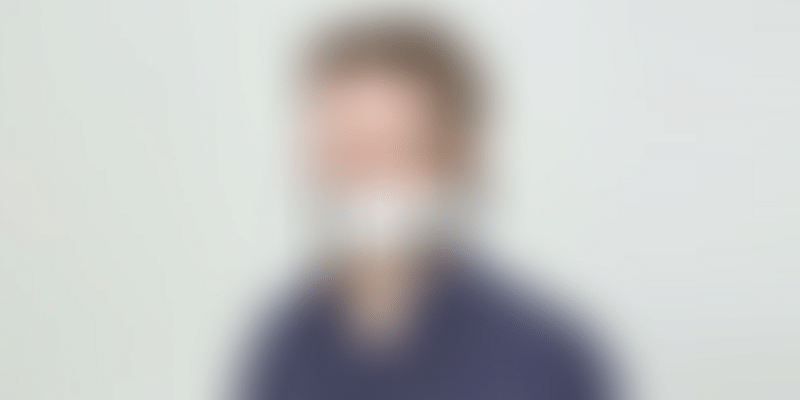 Hushme’s product - a hi-tech voice mask with a muzzle design - muffles the user's voice by allowing the overlay of masking sounds on to the voice.

Where it is based: Kiev, Ukraine

On a phone call at your open-plan office or a public space, and don’t want people nearby to overhear the conversation? Ukrainian startup Hushme, as the name suggests, does just that.

In March 2015, Roman Sakun was with his friends in a café. It was a rather small and quiet place, with only a few visitors. A girl at the cafe had to make a Skype call, so she put on earphones, which immediately made her talk louder. As a result, everyone started to stare and unintentionally tap into the conversation. Though no one complained, she felt uncomfortable and decided to cut off the conversation.

The idea for Hushme was born then. What if she had the possibility of a 5-10 minute private talk in public without bothering people?

Roman Sakun teamed up with Andrey Levchuk, Konstantin Shevchenko, Vladymyr Khyliuk, and Yaroslav Romashko to start Hushme. The team collaborated with ARTKB for development of the device. ARTKB is a hardware product development bureau, with offices in Ukraine, China, and the US.

Hushme, a voice mask for smartphones, was presented at CES 2017 and the team later set up a Kickstarter campaign in May 2017, where they raised $71,880. Hushme is currently running a campaign on Indiegogo, where they have raised $1,02,981. Hushme is available for $189 including shipping on their Indiegogo page.

Hushme, to put it simply, is a personal acoustic device that protects speech privacy when you're speaking on the phone in public.

In the passive voice muffling mode, Hushme is locked over the mouth, using magnetic coupling. This mode is provided by the innovative insulation materials embedded inside the mask, by the extra soft cushion muffs and by the special sound-absorbing paint, that covers the whole inner surface of the device. So, people at a distance of 3 feet cannot decipher your words, but your speech is transmitted to the other end undistorted thanks to a sensitive built-in microphone.

If you want to be extra sure that people nearby cannot hear your conversation, you can use the active mode - masking is provided by the electronics, which is located in the headband, and by the proprietary algorithms. Pressing the button activates the outer speakers, which are located on the perimeter of the mask and generate masking sounds.

Hushme uses an app to synchronise with your smartphone, which enables you to choose masking sounds from the library, upload your customized sounds, adjust volume, etc. You can choose from rain, wind, ocean and even R2D2 and Minions.

The firm plans to launch production in April and dispatch the first lot to their backers - they have more than 600 pre-orders on crowdfunding platforms. The devices will be manufactured in China. Hushme is also exploring the idea of making the product available on ecommerce platforms like Amazon and through electronics retail companies globally.