Lead the change with these 18 quotes on women empowerment 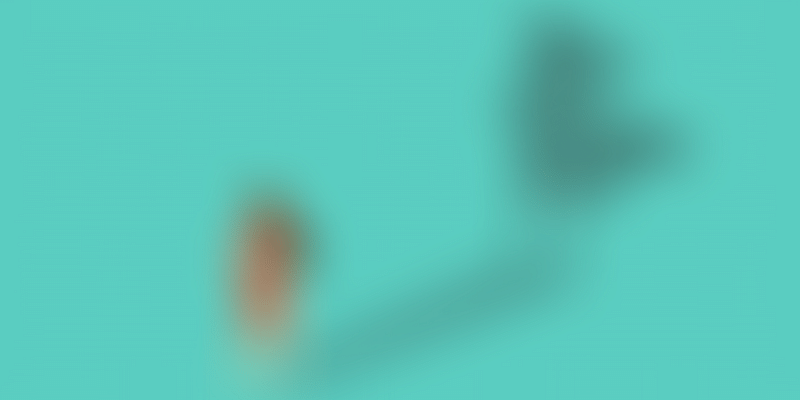 When undertaking a new challenge, the quest for identity, and craving for respect, it’s very important for working women to be inspired. Think new, different, and real! Very often as women start a new journey, they face hindrances, jostling with reality, days of complete mayhem and even stronger setbacks. But never, ever let these experiences define who you are. Predominantly, in this world which is constantly changing and challenging us, it is mandatory to stay positive, determined, and hopeful.

How does one do that? Just by looking around at all the phenomenal women achievers around you, listen to their stories, connect and begin again.

Sprinkling little hopes and inspiration for working women, we have assembled a list of thought-provoking quotes that will aid you, push you and rejuvenate your unique spark whenever you are dealing with challenges be it failure or stress at work or work-life balance to loneliness and lack of motivation:

“If you're able to, don't make any big decisions right away. I had a friend tell me shortly after I left: "When something like this happens, you think you're thinking straight, but you're not. You won't think straight for at least three months." If you have the luxury of avoiding any major career decisions that long, the perspective you gain after decompressing can be valuable. Nobody cares as much about it nearly as much as you do. I promise.” – Smith Barney

“For a million nights before I launched my line, I was curled up in a foetal position, thinking, “This can’t be a good idea. If it was, how could I possibly be the one who came up with it?” It amazes me that anything new ever happens because, until someone actually does something, nobody thinks it’s a good idea. Market research and industry experts might tell you that something is a bad idea, but that shouldn’t really affect you.” – Liz Lange

“You have got to want to be the best before you can even begin to reach that goal, and you have got to be prepared to sacrifice a lot to get there.” – Billie Jean King.

“I wanted to be 150 percent entrepreneur and 150 percent mom, and I found that I was having a very hard time doing both. I was about 75 percent and 75 percent – still better than 100 percent, but not what I was accustomed to at work.” – Barbara Corcoran

“The person who hurt you--who raped you or killed your family--is also here. If you are still angry at that person, if you haven't been able to forgive, you are chained to him. Everyone could feel the emotional truth of that: When someone offends you and you haven't let go, every time you see him, you grow breathless or your heart skips a beat. If the trauma was really severe, you dream of revenge. Above you, is the Mountain of Peace and Prosperity where we all want to go. But when you try to climb that hill, the person you haven't forgiven weighs you down. It's a personal choice whether or not to let go. No one can tell you how long to mourn a death or rage over a rape. But you can't move forward until you break that chain.”- Leymah Gbowee

“When you really don’t get what you want and you really believe that’s the right thing for the company, it’s OK to throw a temper tantrum. Throw things around. People will talk about it, and they’ll know it’s important for you.”- Indira Nooyi

“My dad encouraged us to fail growing up. He would ask us what we failed that week. If we didn't have something, he would be disappointed. It changed my mindset at an early age that failure is not the outcome--failure is not trying. Don't be afraid to fail." Sara Blakely

“The more we refuse to buy into our inner critics -- and our external ones too -- the easier it will get to have confidence in our choices, and to feel comfortable with who we are -- as women and as mothers.” Arianna Huffington

“Whether I am meant to or not, I challenge assumptions about women. I do make some people uncomfortable, which I'm well aware of, but that's just part of coming to grips with what I believe is still one of the most important pieces of unfinished business in human history—empowering women to be able to stand up for themselves." – Hillary Clinton

“Did I work hard knowing that one day I would end up the president at Zee- no, definitely not. But I knew working hard, sincerely and intelligently will pay off and it did. We need to focus on building a stellar reputation because we have no idea when someone is watching us and will change our life around.” – Apurva Purohit

“Do not bring people in your life who weigh you down. And trust your instincts … good relationships feel good. They feel right. They don’t hurt. They’re not painful. That’s not just with somebody you want to marry, but it’s with the friends that you choose. It’s with the people you surround yourselves with.” – Michelle Obama

Hope these quotes infused positivity into your soul, rekindle your faith and recharged your batteries. But don’t stop here; do share these with other determined women you know. Let’s celebrate our quest for success, hard work, and solidarity, together!