11 pc of Indian men would use force to extort sex from their wives: new study 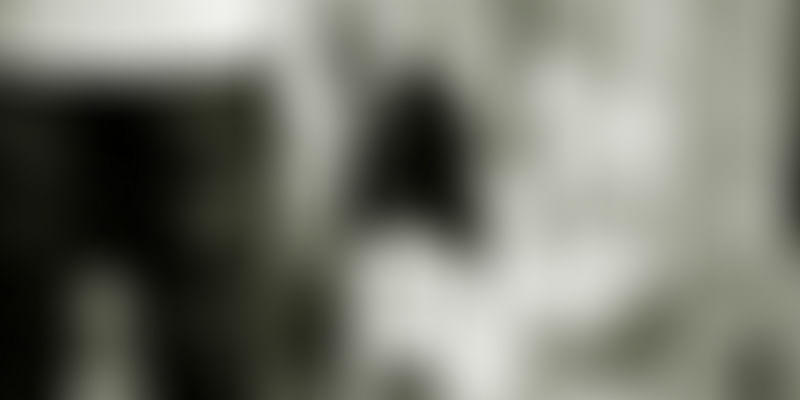 For any apologists of the idea that the sexual abuse of a wife is not "rape", the following statistics are reason enough to prove that the lack of a law is only enabling the worst, most violent, entitled animalistic tendencies in Indian men. 11 percent of Indian men had no qualms in admitting that they would use force to extort sex out of their wives, even if she were to refuse.

India is one of the few countries that is yet to criminalize rape performed by a husband upon his wife. Section 275 of the IPC essentially dictates that a husband is entitled to sex from his wife, whether or not she is willing, as long as she is above the legal age for having sexual intercourse, that is, 18.

This data, gathered by the National Family Health Survey 4 for the year 2015-16, has been collated as part of their effort in ascertaining the most critical women's rights issues of our time. As part of the survey, men were pointedly asked certain situational questions specific questions about sexual violence used in a marriage.

The first category was men “Who Think They Have A Right To Use Force, in the event of 1. Having sex even if their wife doesn’t want to 2. not providing their wife financial support, and 3. Getting angry and reprimanding their wife.

For the first sub-category, at an all-India level, nine out of every hundred men surveyed agreed that the use of force is justified. In the state-wise breakup, Andhra Pradesh topped the charts as 28.5 percent of its men seem to hold this opinion. For the second subcategory mentioned, on an average, 11 out of every 100 Indian men opined that a husband can refuse financial support to his wife if she refuses to have sex with him. The top five Indian states in this regard are Telangana with 30.7 percent, Andhra Pradesh once again 28.3 percent men, J&K with 18.3 percent, Tripura with 17.9 percent, 15.7 percent in Mizoram and 14.5 percent in West Bengal.

When it comes to a husbands housing a sense of entitlement, which manifests as anger and reprimanding the wife for refusing sexual intercourse, 18 out of every 100 Indian men fell in this problematic category.

The percentage of men who justified wife beating for sex & who believe women can't refuse sex with their husbands if she was tired/not in the mood, amounted to Nine percent at an all India level.

The final category, perhaps the most heart-wrenching, was married women between ages 15 and 49, who were asked directly if they had been threatened with abuse or directly even faced abuse in their marriages – for refusing sex. When it came to women who have faced threats for disagreeing to have sex with their husbands, Manipur exhibited the highest rate – as 8 out of 100 women confessed to having undergone it. And finally, for the category of women who were physically forced to give in and perform sexual acts, Bihar was the state with the highest rate– with 11.4 percent women doubling up as victims of this gruesome crime.

To see how each state fared in all the categories, read this article.