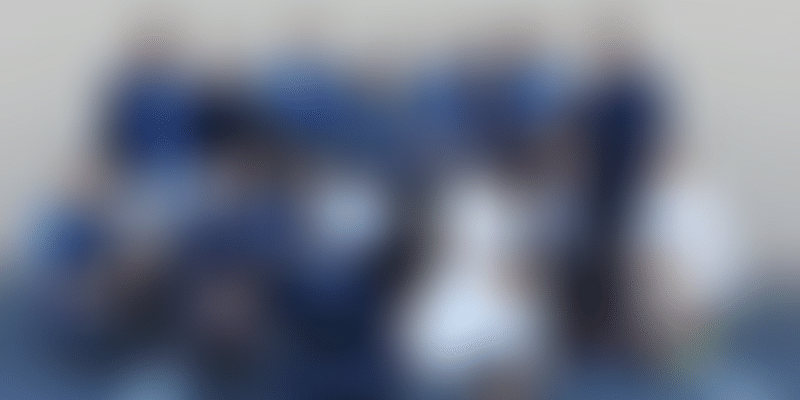 Drive.ai’s product offering consists of a retrofitted self-driving kit for business fleets, with a long-term plan to have Drive.ai software integrated into new vehicles.

Where it is based: Mountain View, California

The problem it solves: AI software for autonomous vehicles and a retrofitted self-driving kit for business fleets

There is an exorbitant number of automobile-related deaths each year, 94 percent of which are caused by human error. At the same time, cities are overcrowded and personally-owned cars spend an average 22 hours of each day unused. Self-driving vehicles will help solve these problems, and eliminate human-created risk from the roads to save a significant number of lives.

Drive.ai was set up taking these statistics into concern. Using deep learning artificial intelligence, Drive.ai is uniquely positioned to equip vehicles with the best autonomous technology to create safer roads with smarter cars.

Drive.ai is a deep learning AI software company that aims to solve the self-driving challenge and creating a safer world with a more efficient transportation system. Drive.ai’s product offering consists of a retrofitted self-driving kit for business fleets, with a long-term plan to have Drive.ai software integrated into new vehicles. This solution is comprised of a roof-mounted retrofit kit, that includes sensors and an LCD screen that conveys the vehicle’s mode and intended actions. This human-robot interaction and software platform are all powered by proprietary deep learning algorithms.

"Self-driving cars have the potential to save lives, reshape cities, and dramatically benefit the environment. Deep learning is the most effective form of artificial intelligence, and the best one capable of responding intelligently to the infinite situations cars face on the roads. This is truly the enabling technology for the future of autonomous transportation, and we're leveraging it for navigation and interaction both inside and outside vehicles," said Sameep Tandon, CEO and Co-Founder of Drive.ai.

The retrofit kits deploy quickly onto stock vehicles, allowing businesses to make a more immediate impact with the technology, and promoting widespread adoption. While there are many business strategies for self-driving companies, Drive.ai has selected this B2B approach to empower businesses and familiarise consumers with self-driving cars in the most immediate, safe, and effective way.

Drive.ai got its start with eight employees in April 2016, and has grown to a team of over 100, a majority of whom are engineers. Having announced plans to expand to new cities, Drive.ai also recently moved into a new 21,000-square-foot office and garage space to support its rapid growth in the Bay Area. Drive.ai has raised $77 million in four total rounds, and has a fleet of fully autonomous sedans and cargo vans.

Drive.ai is setting out to transform the relationship between people, cars, and the world around them, and pushing to make autonomous driving a reality as soon and safely as possible. Drive.ai’s deep learning-based retrofit system, paired with the company’s B2B partnership model, is built to scale and deploy to new areas quickly. In 2018, Drive.ai plans to deploy public autonomous pilot programmes, as well as announce strategic partnerships, additional funding, and company expansion.