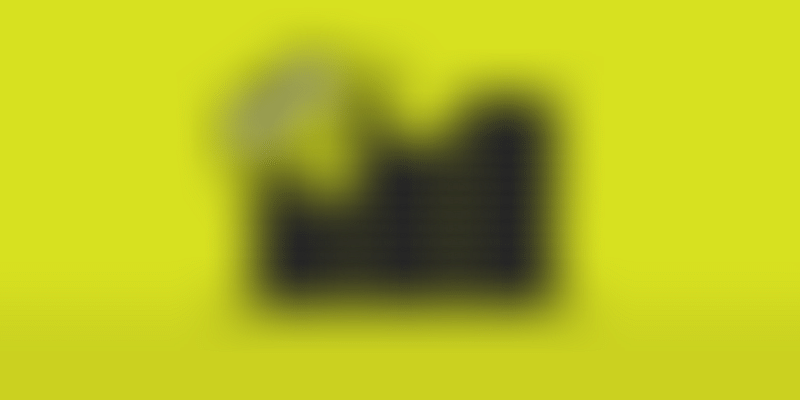 The parent firm subscribed to 50 million shares of its subsidiary at Rs 10 per share.

Ola Fleet Technologies Private Limited posted a net loss of Rs 13.2 crore for FY16, compared to a profit of Rs 3.9 crore during FY15. It is yet to file its financial statements for FY17.

Ola had bought Delhi-based radio taxi service provider GCabs, owned by Apra Cabs India Pvt Ltd, in January 2015, and renamed it Ola Fleet. While launching its leasing business, Ola had then said that it, along with financing partners and auto companies, will invest Rs 5,000 crore towards this leasing programme over the coming years. The leasing programme addresses two major concerns for Ola: it enables the company to lock in drivers on its platform for a fixed period, and reduces the expense on driver incentives.

Filings with the Registrar of Companies stated that for the year ended March 31, 2016, Ola had a consolidated loss before tax of Rs 2,313.66 crore and its consolidated revenue was Rs 758 crore.

ANI Technologies last invested in its leasing subsidiary in October 2017, when it pumped in Rs 50 crore. In July 2017, it infused Rs 100 crore into the same business.