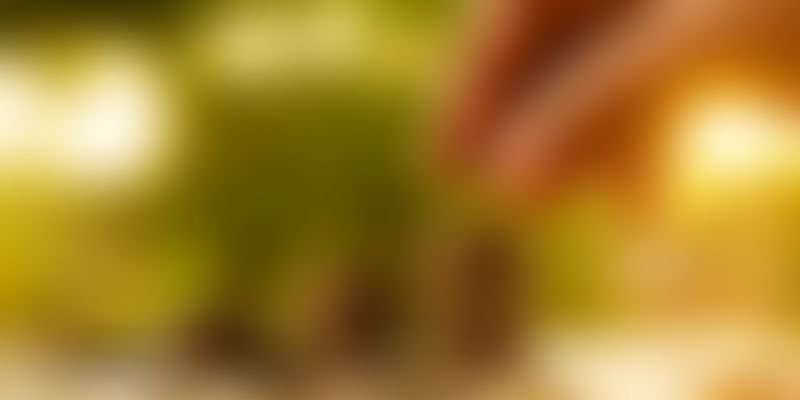 In a further boost for startups based in Rajasthan, the State Government has announced the framework through which it will provide loans and equity funding from its Startup Fund of Rs 500 crore.

The Chief Minister of Rajasthan, Vasundhara Raje, had announced the fund in August last year at Kota.

The framework, shared on Monday by Rajasthan's Principal Secretary of IT and Communications, has ensured that funds are especially set aside for women entrepreneurs and 'green' startups.

Focus on women and green startups

The Fund will provide both loan and equity to startups that are registered in Rajasthan based on recommendations of the Committee set up for this purpose. The Principal Secretary of lT and Communication will be the sanctioning authority for grant of loan or equity, based on the recommendation of the Committee.

In case of equity funding, the maximum period of funding will be seven years with a lock-in of three years from the Government. Startups will have the share buy back option from the time of receiving funding. A Government representative will be on the Board of Directors.

In case of loan, the maximum period will be three years, with no lock-in period. Startups can repay the security-free loan at anytime in this period without any additional charges. The interest rate is set at five percent with reducing balance. Startups will have to start the loan repayment six months after disbursal and the repayment needs to be done in six monthly instalments. The loan needs to be utilised for the object for which it was taken.

Startups will need to furnish P&L accounts and balance sheet, show the main source of income and furnish other documents as required.

The government will also provide Seed Funding of up to Rs 2 lakh as loan, with the same requirements as the regular loan.

With a focus on job creation through entrepreneurship, multiple state governments across the country have come up with Startup Funds and Startup Policies. Karnataka was among the first states to come up with a Startup Policy in 2015. Karnataka recently supported 100 startups with Rs 35 crore funding through its Elevate100 initiative.

About 15 Indian states, including Andhra Pradesh, Telengana, Kerala, Goa and Gujarat, have announced their Startup Policies so far. The Central Government has also launched a North East Venture Fund worth around Rs 100 crore.