The case of women entrepreneurs, funding, and the glass ceiling 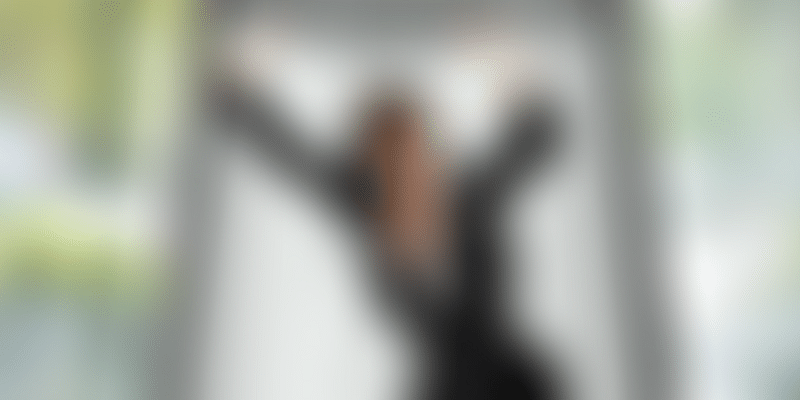 As a founder of a funded business, you will be required to move faster, execute better, and beat your competitors who are usually more experienced and have more capital.

Newspapers scream stories of rape victims, stats build up on dowry cases. Hollywood uproars against the “casting couch” and social media campaigns #MeToo. The income disparity remains prevalent and men continue to dominate top positions in Industry. The most powerful country in the world rejects a female leader and the richest country debates over basic human rights for women. And in this cruel era, especially in a country with the most skewed sex ratio, it is indeed a wonderful time to be a woman entrepreneur.

There are many types of women entrepreneurs in India – and each category contributes greatly to our economy. There are daughters, daughter-in-laws, and wives of affluent people in the society that form part of large business houses in India.

Think the likes of Nita Ambani, wife of Mukesh Ambani, chairperson of Reliance Foundation, a philanthropic institution focused on empowering marginalized communities. The Paul sisters – Priya and Priti – manage the Apeejay Group that also owns the Park Hotels. Then there are famous women - CEOs of large corporates – Debjani Ghosh, MD, Intel; or Chanda Kochar, CEO, ICICI Bank; who are the torchbearers of breaking the traditional glass ceiling.

A quieter segment of entrepreneurs are truly the unsung heroes – running small businesses of catering/cooking/ beauty/accommodation that contribute to 14 percent of the SME sector (in turn contributing to 17 percent of the GDP as per NSSO).

Lastly, there is a segment of us (albeit a small one) who are running startups backed by venture funds. While we may be small, our numbers are growing, we are being able to attract more capital, and we are gaining prominence in an erstwhile male-dominated segment.

One of the major contributing factors is the availability of capital for women entrepreneurs – Saha Fund, Trinity Capital, Female Founder’s Fund, and many more focus solely on promoting and supporting female-led businesses. The Indian venture space is slowly seeing a change too – many large VCs, such as Seedfund and Kalaari Capital, are run with VCs who have women in majority. So, for those planning a new venture, take heed – access to capital means better odds for your business.

Another factor is the massive social change that is upon us – more and more women are committed to building large businesses and are doing whatever it takes.

A startup is the toughest of all businesses, and it takes every ounce of courage, willpower, and a strong foundation to bring it to success. As a founder of a funded business, you will be required to move faster, execute better, and essentially beat your competitors who are usually more experienced and have more capital. Call it “guerilla warfare”, you will be the underdog and at every step of the way your commitment shall be put to the test. During such times, spouses/parents/friends need to support you to make this work.

Finally, for those of us who make it to this coveted list of VC-funded ventures (less than 1 percent of all business gets funded), this is a good time. As women entrepreneurs, we have access to many women-only accelerators – for example, Anita Borg Institute works on connecting us with investors in Silicon Valley. TiE (The Indus Entrepreneurs) brings various mentorship opportunities. Several publications and media houses, including Young Turks, run startup programmes to highlight the work of female founders. Overall, there is a huge positive shift in the way that our work is perceived. So while many of us may have large teams dominated by men or even company boards with women in minority – for us, the glass ceiling ceases to exist.