Is coding the next blue collar job? 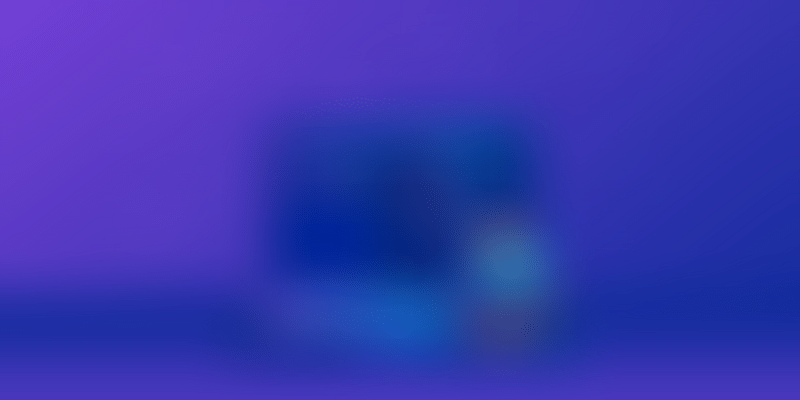 With coding accelerating the tech revolution, coders must look beyond IT and consider options in the finance, healthcare and other sectors.

From moving the parts of a simple machine to sending a rocket into space, from developing a mobile app to building sophisticated computer software, the power of coding seems to be winning everywhere. We live in times where technology is growing to facilitate business automation and reducing manual efforts. And undoubtedly, it’s coding that is accelerating the wheel of tech-revolution.

But what exactly is coding?

In simple terms, it is a computer language that helps in the development of apps, websites, and software. It is a series of commands that instruct the computer to produce the desired output. These commands can be simple or sophisticated, depending upon the output that an individual wants to obtain.

So, is coding really the next blue collar job?

This is a debatable topic that becomes the centre of discussion in many seminars, webinars, and conferences. While some nod in its favour, there are others who prefer shaking their heads. However, one cannot simply deny the fact.

Remember the industrial revolution? It was the factory workers who helped boost the same. Similarly, it’s the coders and computer programmers who help in powering the technological revolution and introducing the world to tech advancements.

Coders are the pillars of the tech advancement in the world. In fact, many governments and school boards fathom the fact well and endeavor to introduce coding as a discipline in high school.

The coding community is a lucrative one and is magnetising lots of new coders towards it. As per a Stack Overflow survey that took place in the year 2016, the median salary for developers with 5 or 5-plus years of experience was $100,273. This amount doesn’t fail to impress anyone and the same becomes a motivational factor for many to become a coding expert.

Even businesses have begun realising the potential of coding. There is a paradigm shift in corporates that earlier preferred only freelance coders. They are now investing more and more to hire full-time developers. This has also made coding more of a commonplace occurrence.

NASSCOM has predicted that the IT industry will reach a mark of whopping $350 billion by 2025. It simply means more demand for highly skilled coders. Also, as per a Wired article, the number of programming jobs will grow approximately by 12 percent between 2014 and 2024. Again, as per Wired, 8 percent of the US coders are employed in Silicon Valley. The rest is a part of the companies spread in various verticals, thereby resembling blue collar workers of the past decades.

Where is the hurdle?

When it comes to today’s blue-collar workforce, it is teeming with semi-skilled or unskilled workers. However, this cannot be the case with coders for coding needs a high level of technical skill for perfect execution. Even though there are employers who strive to make code learning more accessible, it will surely take years to maintain equilibrium between the demand and supply of coders.

But looking at the current scenario and considering facts, it can be concluded that those days are not far when coding will fall into the category of blue collar jobs.

Technology is becoming more and more prominent in everyone’s life. People who are inclined towards a blue collar job should look forward to pursuing a professional career in programming.

However, there is a need that coders break the stereotype and look beyond the realms of IT and tech companies. Other than these organisations, firms in the finance, healthcare and other industries too now look forward to leveraging the power of business automation.

Amidst all debates and discussions, one thing is for sure; the future of coding will surely be fascinating.