What is the future of on-demand startups? 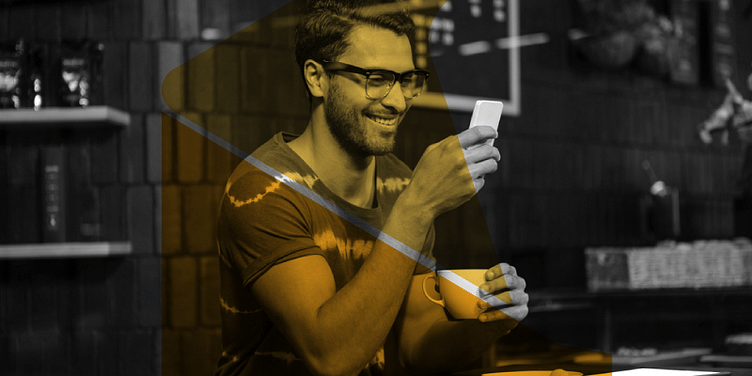 On-demand services are giving rise to a more efficient time. They are here to stay.

Initially considered a bubble, it looks like the on-demand economy is here to stay. On-demand companies attract nearly 22.4 million customers annually, according to Harvard Business Reports. In addition to food delivery and car rental platforms, the on-demand industry also includes pharmacy and healthcare, grocery, homecare and other such hyperlocal services. It is estimated that around half the population of on-demand services are millennials and around 30 percent fall between the age group of 35 and 55 years. Typically, customers of on-demand services have very high expectations. It has to be instant and it has to be the best in class. With the rise of the on-demand industry, everyone wants the service offered and not the maintenance and the hassles that might come with the service itself. This led to the rise of many Indian on-demand startups that lured more players. The Indian logistics industry is set to rake in around $307 billion by the year 2020.

A cab can be booked to wherever you wish in a matter of minutes. Groceries are essential, waiting in line for them isn’t. Apps like PharmEasy help us skip a trip to the pharmacy, while car washes are now home delivered by Mumbai-based startup Refreshed.

To understand the future of the on-demand industry a few concepts must be understood as to what it means to be part of this economy. The name ‘on-demand’ in itself tends to speak volumes on how consumers today show interest in different types of services that they don't wish to own but would just use the service. Another viewpoint is the huge specialised labour force isn't technologically-handicapped. The widespread usage of the internet during the mid-2000s played a crucial role in developing digital networks and platforms and the following exponential growth. The on-demand economy only did come about as rapid technological growth came about.

What does the future of the on-demand economy hold?

Strong, capable of adapting and resilient, the on-demand economy continues to grow organically alongside technology. Bred for immediacy, agile startups evolved really quickly based on real-time feedback all built on one foundation - the smartphone. The on-demand economy rewards those that are brave enough to not only innovate but also to compete with companies and already established industries. Refreshed Car Care home delivers a car wash, UrbanClap caters to home maintenance among a wide array of services. While car washes and home servicing aren’t new, the on-demand economy reimagines them by making these services affordable, easy to avail and very convenient. As this economy grows and matures, startups that find success will eventually consume smaller startups. Groupon is a fine example, as it acquired several companies in the deals space to exponentiate its expansion.

However, as interest peaked, the pressure to grow quickly became the main agenda. This led to focus being shifted to focusing on metrics such as onboarding a larger number of vendors and increasing queries and leads per day by offering discounts. While these parameters may surely imply growth, they didn’t bring us closer to achieving organisation of the industry.

Customers began to complain about the lack of quality as well as constant, standard prices. The vendors hired were unhappy with the inconsistency in income. The maintenance industry has pre-existing demand as compared to startups like Uber and Ola, who had to create demand by offering discounts, getting consumers accustomed to a newer lifestyle. Hence, instead of focusing on creating demand, this focus should rather be to meet the demand efficiency.

But this by no way means the end of on-demand startups in India, which still remains to be one of the largest disorganised industries and holds a market opportunity ranging from $100 billion to $400 billion.

They say nobody can predict the future but it seems one thing is clear: The on-demand services are giving rise to a more efficient time. They are here to stay.