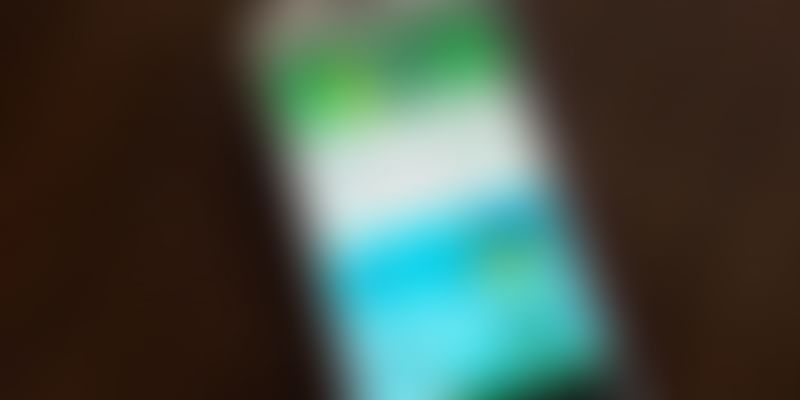 As we celebrate International Women’s Day, companies across the globe are using this day to highlight the achievements of their women leaders and employees and what the companies are doing to drive diversity and encourage more women at the workplace. Both Google and Apple have faced flak for not pushing diversity across the board. In fact, Google, for the past two weeks, has been grappling with a lawsuit filed by a former recruiter for Google who is suing the company for resorting to discriminatory hiring practices and who claims that the company fired him after he complained about it.

Keeping up with the International Women’s Day celebrations, Google is using its mobile platform to highlight games and apps by women developers. The Google Play page states that it’s “celebrating women who inspire us”. The company is shining the light on female app developers, games created by women, and games with strong female protagonists.

Some of the mobile games made by women that Google Play is highlighting include World Cricket Championship 2, Zen Koi 2, KAMI 2, 80 days, and June’s Journey – Hidden Object. On the list of the games with strong female protagonists, Google Play puts the spotlight on the following: Once upon a Tower, Agent Alice, and Monument Valley 2.

The stories that Google is highlighting include those of Melanie Perkins, a native of Perth who started Canva-, an easy-to-use tool that helps design images. There are a few names from India too, like Pranshu Patni, the Co-founder of CultureAlley, which allows users to learn English on their smartphones.

Last year, Google launched its Change the Game initiative to encourage and empower its female developers. As a part of the programme, Google partnered with other initiatives such as Girls Make Games and Made With Code. In an interview with GamesBeat following the launch, Mathilde Cohen Solal, Google Product Marketing Manager, had shared that though a high percentage of women play games, there is a disconnect in how men and women approach the experiences. “For example, women are less likely to explore a variety of genres. While men usually play games from three or more genres, women tend to play two genres or less. They’re less likely to talk about games among their friends and communities. They’re less likely to identify as gamers,” she had told GamesBeat.

Beyond Google Play, this International Women’s Day, Google will also leverage YouTube and have a select group of women creators give a behind-the-scenes look at their channel. The list includes YouTubers CyberNova, Rosanna Pansino, Gloom, and OMGItsFireFoxx.

Just last week, Facebook announced its Women in Gaming initiative to highlight the women across various segments of the gaming industry and the challenges they face and to share their stories so women can build a community and inspire others to join the gaming industry.

The International Women’s Day is an opportunity for companies across the globe to put the spotlight on women. However, to make a long-term impact, companies need to devote more time, energy, resources and thought to make workplaces more conducive to women and also account for the challenges unique to women. Along the way, all efforts in this direction – big or small – are worthy of applause.