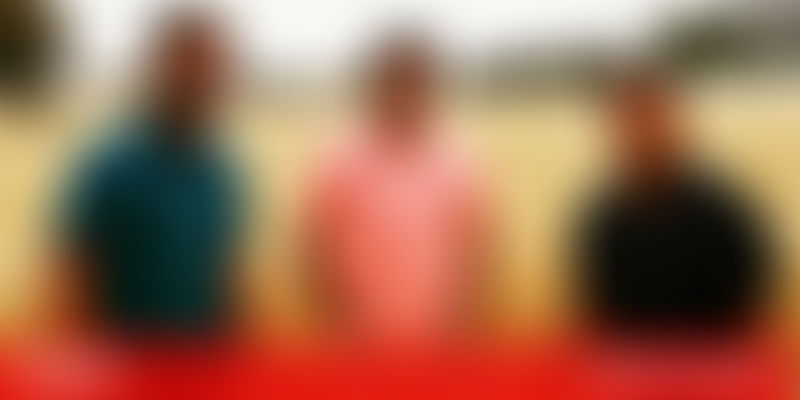 Monday certainly wasn't manic for Gramophone, MedGenome and LiveHealth. Far from it. The three startups announced funding rounds even as they pledged to use the money to improve their tech offerings. Looks like sunny days are here again. More power to the startup ecosystem. Read on.....

Indore-based agritech startup Gramophone raised pre-Series A funding of $1 million from InfoEdge, reports Sindhu Kashyap. This is the company’s second round of funding. With this funding, the team aims to increase its reach to a million farmers in the next six to 12 months, and build innovative tech products customised to solve individual farmer needs.

LiveHealth, a platform that digitises diagnostic lab workflows, said it had raised a seed round of $1.1 million from Nexus Venture Partners, writes Harshit Mallya. The funding will be used to expand its platform across India, explore international markets and to strengthen the product and technology.

Genomics research and diagnostics company MedGenome announced it had completed its $40 million Series C funding with an investment from HDFC Ltd, HDFC Life, and HDFC Asset Management, writes Neha Jain. In 2017, MedGenome had raised $30 million as a part of its Series C funding led by Sequoia India and Sofina, with participation from Zodius Capital, Kris Gopalakrishnan, Co-founder and former CEO of Infosys, and Lakshmi Narayanan, former CEO of Cognizant.

According to the CyberArk Global Advanced Threat Landscape Report 2018, around 46 percent of IT security professionals forget to change their security strategy even after a cyber attack, writes Sohini Mitter. The annual report highlights that this level of cybersecurity inertia and failure to learn from past incidents puts sensitive data, infrastructure, and assets at risk.

Water purification as a service - that is what OCEO, an IoT-enabled smart water purifier startup, provides in these times of water scarcity and increased awareness of safe drinking water, writes Dipti Nair. This tech solution works on a pay-as-you-use (per litre) model where the user pays only for the amount of water purified by the device.

Two brothers combined their skill sets to set up Supari Studios, which creates online video content, writes Neha Jain. “What started as a passion project in September 2012, quickly evolved into an integrated studio that creates content for the audiences on the digital medium,” says Advait Gupt. The company works from ideation and concept creation to shooting and handling post-production, creating online video-focused content-based intellectual properties for companies.