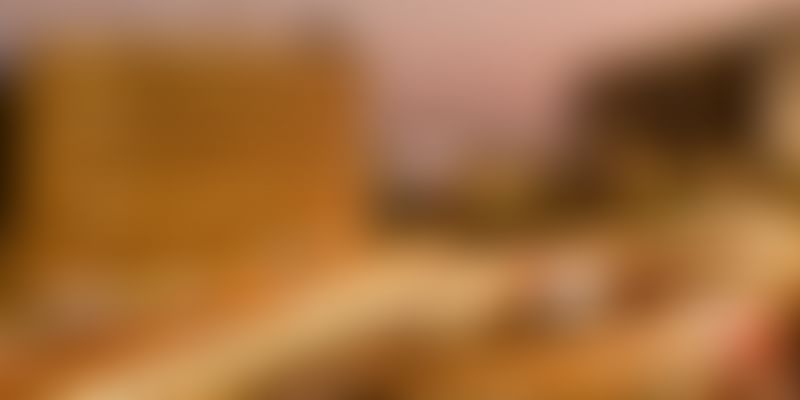 As per the recently released Mercer's Quality of Living Ranking 2018, Hyderabad was ranked as the best city in India for the fourth time in a row.

In the city ranking across the globe, Hyderabad ranks 142 and shares its spot with Pune. Last year, Pune was ranked at 151 and Hyderabad at 144, indicating that both cities have improved their quality of living.

With its pleasant weather and relatively low crime rate, Hyderabad held on to its rank, but had to share its spot with Pune this year. Pune has been rising in the ranks over the past two years with its consistent improvement in quality of living.

According to Times of India, the report stated,

While Hyderabad and Pune have jumped in rankings this year, they have done so relative to other cities, while showing negligible change on factors evaluated.

Among all the Indian cities, New Delhi was ranked the lowest at 162, for the third time in a row, primarily because of the challenges it faces with respect to air quality and traffic.

Other Indian cities like Bengaluru ranked at 149, Chennai at 151, Mumbai at 144, and Kolkata at 160. As compared to rank 177 last year, Bengaluru improved this year and is no longer the lowest ranked among all Indian cities.

Vienna from Austria is at the top ranking among all cities across the world, and overall, European cities continue to remain at the top.

According to The News Minute, Mercer told during the release of report,

Despite economic volatility in Europe due to uncertainty around Brexit as well as increased political volatility in the region overall, many of its cities still offer the world’s highest quality of living and continue to remain attractive destinations.

Zurich is at the second rank, followed by Auckland in New Zealand, and Munich in Germany. With its fifth ranking, Canada’s Vancouver is the highest-ranking city across the entire North America.