Death of 106 leopards in 2 months sparks alarm in India 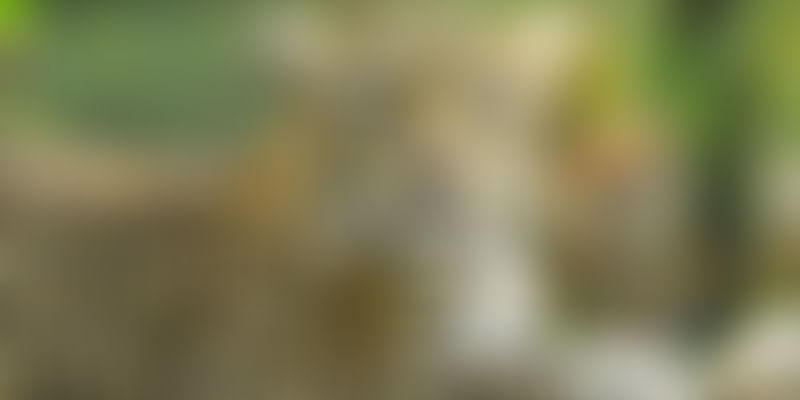 The Wildlife Protection Society of India (WPSI) says the maximum number of deaths was due to poaching; only 12 of the big cats died of natural causes.

A staggering 106 leopards have died in the first two months of this year in forest areas across the country -- a number that conservationists and officials said was alarmingly high for the "vulnerable" feline species in India.

According to the Wildlife Protection Society of India (WPSI), which compiled the data, the maximum number of deaths was due to poaching as evident from seizures of leopard hides and other body parts. Only 12 of the big cats died of natural causes.

Uttarakhand tops the list with 24 leopard deaths, followed by Maharashtra (18) and Rajashtan (11). The incidents of mortality were reported from 18 states.

According to official records, a total of 431 leopards died in 2017. These included 159 incidents of poaching. Some 450 big cats died in 2016 and 127 of them were found poached. Leopards have been targeted by poachers for their hides and other body parts. However, habitat loss, especially due to farming, has posed a new threat to them.

According to experts involved in tracking illegal wildlife trade, an animal skin changes lots of hands before it reaches a possible market in China where it can fetch around Rs 50 lakh -- sometimes even higher than that.

A poacher in India sells it to a procurer for about Rs 3-4 lakh. It reaches a trader in Nepal or other neighbouring countries where it is sold for Rs 8-10 lakh. The traders in Nepal and other countries then smuggle an animal hide to China -- notoriously considered the hub of wildlife blackmarketing. By the time it reaches the final trader in China, an animal hide can get Rs 40-50 lakh, experts told IANS.

The WPSI said there are 10 possible general causes for leopard deaths. Of 106 leopard deaths so far this year, there was no clarity on what caused 36 of the deaths.

There were 23 cases of seizure of hides, skulls and claws. But in such cases, it is usually not known if the animal died a natural death or it was killed for some of its parts and the body was left behind. However, there were 18 cases of clear poaching. The clarity on such deaths comes because there are clear signs of gun shot wounds, trap marks, or poison found on an animal's body.

Two of them died in rescue operations or treatments, one due to electrocution, and one was shot dead by a police official in Uttar Pradesh. Beside this, four leopards were rescued alive from smugglers in Gujarat, Jammu and Kashmir, Maharashtra and Uttar Pradesh, the WPSI said.

The number is unusually high. We don't see such a large scale of killing or mortality in such a small span of time. It's a bad start in terms of wildlife conservation, Tito Joseph, a programme manager at the WPSI, told IANS.

YV Jhala, a senior scientist at the Worldlife Institute of India (WII), said the number could actually be higher because the available figure is what could be detected or reported.

According to Dehradun-based WII, there are at least 9,000 leopards across 17 states where tigers are also found.

However, the actual leopard population is unknown as no assessment is done in other states like Haryana, Himachal Pradesh, Gujarat, and Jammu and Kashmir where incidents of leopard sighting is random.

The Indian leopard is listed as "vulnerable" on the International Union for Conservation of Nature's Red List. It is protected under Schedule I of the Wildlife Protection Act, 1972.