Marching on to unicorn status – the year that was for OYO 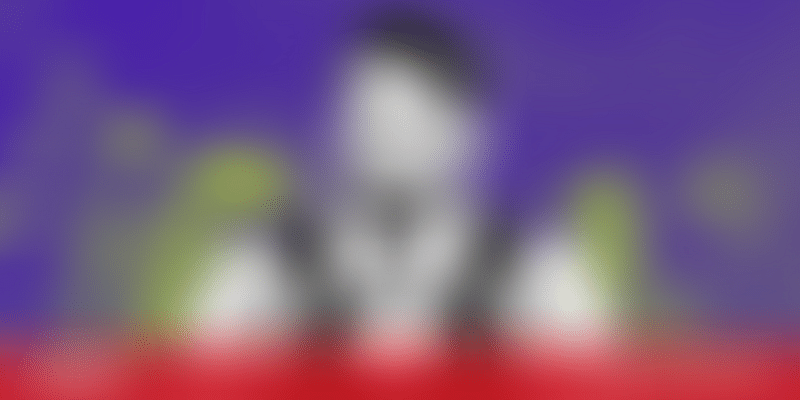 Continued support from investors, acquisitions and partnerships, and a change in business model - was this financial year really a ‘watershed year’ for Oyo?

Funding and revenues make up the most important metrics for any startup, and on this count, Gurugram-based Oravel Stays Pvt Ltd, or Oyo, has scored big.

In the current fiscal, it raised about $260 million in a funding round led by SoftBank, which included participation from existing investors, and new ones like China Lodging Group and Hero Enterprises. The company is also backed by investors like the Lightspeed India, Greenoak Capital, and Sequoia India.

Founded in 2013 as an aggregator of hotel rooms, Oyo today has three verticals – it partners with small hotels where the hotel is operated by the owner and Oyo does quality checks and handles bookings, Oyo Townhouse, where the company leases out the hotel and manages operations, and Oyo Home, where it leases out holiday homes in vacation spots.

Its network spans across 4,000 exclusive hotels, and 75,000 rooms across its verticals in India, Malaysia and Nepal.

An Oyo spokesperson said in an email, “2017 has been a watershed year for us. We locked down our growth strategy with a razor-sharp focus on our ‘100 percent inventory with exclusive model’ while building capabilities for onboarding 10,000 rooms every month.”

According to a data analytics report by Kalagato, Oyo’s relative transactional volume market share in December 2016 was a mere 22.36 percent, which rose to 31.84 percent in December 2017.

Oyo claims that nearly 95 percent of its revenue is driven by exclusive hotels. It said, “We witnessed our highest growth so far with a 2.5x jump in booking volumes Y-o-Y and achieved an annualised GBV (gross booking value) run rate of $780 million with 2.2 million+ booked room nights for the month of December.”

Speaking to YourStory, research agency RedSeer’s Engagement Manager Ujjwal Chaudhry said, “The hotel industry is growing at 11 percent, but online travel agency and hotel aggregation (combined) is growing at 25-30 percent, which is why the latter are able to command a larger share of the entire industry. Among these players, Oyo is the fastest growing.”

Explaining the reason for the fast-paced growth, he says, “Oyo has been able to expand its inventory quite fast. They are currently at 8,500 hotels and now that they have moved from a partial inventory to a full inventory model, they are able to increase their occupancy rate. What we are seeing is Oyo has been able to increase its profitability quarter-on-quarter. What that translates into is higher customer satisfaction and greater word-of-mouth and if you look at the room experience that they have been able to provide, it is constantly becoming better. Which is why they have been able increase their customer bookings rate.”

Embarking on its multi-brand strategy, Oyo launched Oyo Home in FY17. The home management service unlocked over 1,000 homes in holiday and leisure destinations, including Goa, Shimla, Manali, Puducherry and Udaipur, besides increasing its Townhouse presence.

The company also started leasing hotels and guest houses under its Oyo Townhouse programme in a tactical shift from its pure-play online aggregation business in 2016.

In an earlier interview with YourStory, Ritesh Agarwal, Oyo Founder and CEO, had said, "Oyo's mission is to create and offer good quality living-spaces at the right price and location. To enable this, we intend to tap existing supply and repair/upgrade to add to the overall inventory pool. We observed that locked homes represent a significant supply opportunity across top holiday destinations in the country. We are confident about the potential and our teams have a considerable head start in this direction.”

There were also talks of diversifying, and foraying into the long-stay managed home rentals category, which already has players like NestAway, CoHo, ZiffyHomes, WudStay, Homigo and SquarePlums.

From the consumer’s perspective, Oyo has also been experiencing more customers in the form of city dwellers opting to live in a hotel,

“Millennials are opting to stay at a nearby hotel for non-travel related reasons such as working late and wanting to avoid a long commute, partying out and wanting to avoid driving or going back home late. Intra-city bookings account for more than 40 percent of our bookings in some of the metros,” Oyo’s spokesperson said.

In February 2018, Oyo partnered with MakeMyTrip and Goibibo. The NASDAQ-listed MakeMyTrip had acquired Goibibo in 2016.

A $20-billion market, the budget hotel segment has been abuzz with activity. Currently, there are several other players grabbing a piece of the pie -Matrix Partners-backed Treebo Hotels, Bespoke Hotels and RedDoorz, which is primarily focussed on Southeast Asia.

For the future, it plans to create significant value for the India business by continuing to capture market share in the unorganised market. It is targeting 1.8 lakh rooms by the end of 2018, which roughly translates to a market share of 4.5 percent of the 4-million-room market, and expansion in over 40 new cities including Kota, Vrindavan, Mathura, Bareilly, Kolhapur and Gandhinagar.

A spokesperson from Oyo said, “We will further our journey of margin expansion by creating new value-added products for our hotel partners. And most importantly, deliver industry-leading guest experience and take our NPS (net promoter score) to 56 percent while being an employer of choice and attract best talent in the industry. We will continue on our mission of creating quality living spaces across the country and the world.”

Media reports now suggest Oyo is in talks with SoftBank, which already holds 26 percent in the company, to raise another $500 million. If the funding materialises, the hotel aggregator is soon expected to join the unicorn club.