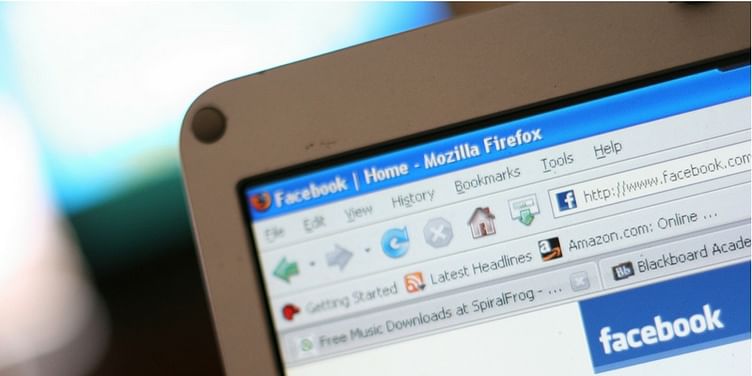 The Mozilla Foundation, the non-profit leading development and support of the open-source Mozilla project, including the popular Mozilla Firefox internet browser, has announced that it is pulling its ads from Facebook’s network in response to data privacy concerns. In a blog post published on March 21, the Foundation said that a review of Facebook’s policies after the Cambridge Analytica scandal revealed open access to a lot of data, particularly for third-party apps. The Foundation stated that it was uncomfortable with the revelations and had decided to pull its ads from Facebook in response.

In the blog post, Denelle Dixon, Chief Business and Legal Officer at Mozilla, wrote, “While we believe there is still more to learn, we found that its current default settings leave access open to a lot of data – particularly with respect to settings for third-party apps.” Alluding to the recent statements by Mark Zuckerberg where he accepted responsibility and outlined plans to prevent an incident like this from happening again, Denelle added, “We are encouraged that Mark Zuckerberg has promised to improve the privacy settings and make them more protective...When Facebook takes stronger action in how it shares customer data, specifically strengthening its default privacy settings for third-party apps, we'll consider returning.”

Mozilla is one of the first companies to pull ad spend on Facebook amidst a growing crisis that is rocking the social media platform after revelations that British data analysis firm Cambridge Analytica allegedly used personal information of nearly 50 million Facebook users to influence their behaviours on a large scale, such as affecting the outcomes of elections. In the week since the revelations came to light, the Facebook stock has plummeted, multiple government officials and organisations have announced investigations into the company’s policies, and a growing movement around the hashtag #deletefacebook has severely dented the platform’s public image.

Mozilla’s ad spend on Facebook is rather modest, and the monetary impact of its decision is likely to be minimal. However, it is especially important given that Facebook already tried to assure Mozilla that the conditions that prevailed in 2015 (when Cambridge Analytica breached its terms of service) had long been addressed. Clearly, the explanation offered was unsatisfactory.

On March 20, Ashley Boyd, Vice President of Advocacy, Mozilla, wrote another blog post where she detailed a petition the Foundation had lodged against apps that can access data on people other than the person who installed the app. In an update on March 22 to the same post, Ashley wrote,

“Facebook reached out to us to discuss how we characterized their settings and to tell us that our original blog post overstated the scope of data sharing with app developers. What we described is an accurate characterization of what appears in Facebook’s settings.

What Facebook told us is that what we have written below is only true generally for third-party apps prior to 2015. Again, this isn’t clear in the user-facing tools and we think this needs to be fixed.

If what Facebook told us is accurate, Facebook users are sharing less data with app developers today. We understand that Facebook is trying to clarify these settings for the user. We appreciate that Facebook is engaging with stakeholders, and we want to see further commitment on bringing greater transparency to this issue.”

The clamour for Facebook to be more transparent is already building. The Incorporated Society of British Advertisers (ISBA), a UK-based advertisement organisation that lists over 3,000 brands as members and clients, has also demanded answers on behalf of all its members. A perfect storm is brewing, and unless Mark Zuckerberg and the rest of Facebook provide some satisfactory answers soon, Mozilla might be only the first in a wave of departures that could seriously hurt the social media giant’s bottom line.