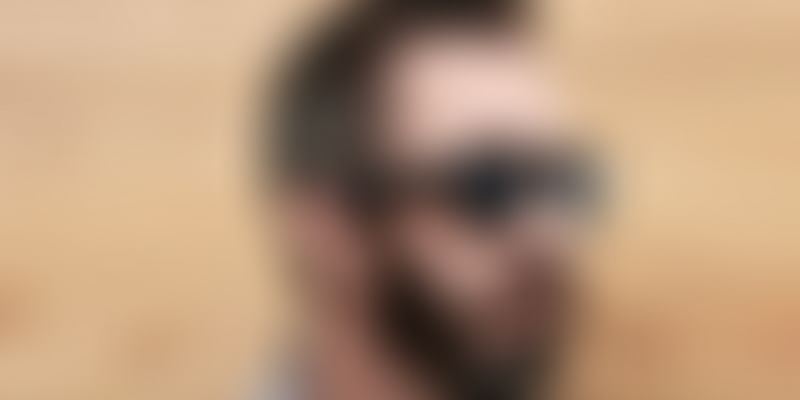 When most people think of Augmented Reality (AR), they imagine holographic displays, virtual worlds overlaid over our surroundings, and of course, Pokemon Go. Similarly, when they hear of Bose, the famous audio technology manufacturer, the most common associates are high-quality headphones and speakers. But now, in a strange marriage of the two, Bose is all set to bring out its very own AR gizmo, and it’s not quite what you’d imagine. Welcome to the world of Bose’s new “audio augmented platform”.

In an announcement at the ongoing South by Southwest (SXSW) tech conference in Austin, Texas, Bose revealed the prototype of a new device that looks like a set of glasses with additional AR and audio technology thrown in. The company says that unlike conventional AR tech, this new product does not rely on visual AR experiences, but rather audio ones. So instead of showing you a pop-up display or virtual objects, the glasses use sensors and Bluetooth connectivity to your iOS or Android smartphone to understand your location and surroundings and give you additional useful information.

In a statement, John Gordon, Vice President of the Consumer Electronics Division at Bose, said, “Bose AR represents a new kind of augmented reality, one that’s made for anyone and every day...It places audio in your surroundings, not digital images, so you can focus on the amazing world around you – rather than a tiny display. It knows which way you're facing, and can instantly connect that place and time with endless possibilities for travel, learning, music and more. And it can be added to products and apps we already use and love, removing some of the big obstacles that have kept AR on the sidelines.”

The company says that the device is powered by a “wafer-thin acoustic package” that has been developed exclusively for the Bose AR platform. Partners like audio workouts platform ASICS Studio, activity tracker Strava, travel company TripAdvisor, audio-streaming service TuneIn, and crowd-sourced reviews platform Yelp have already begun developing applications for the platform. Bose is also keen to get more developers and partners on board, and so it also announced the launch of Bose Ventures, a $50 million fund to help finance companies and startups building applications for the AR ecosystem.

John said that an SDK, as well as updated devices, will be available later this year; however, at least the first generation is likely to be aimed solely at developers and not regular consumers. There is no word on availability for consumers or a prospective price point yet.

Bose’s venture into AR comes at a time when more and more companies are looking for ways to capitalise on growing consumer interest in the technology and its applications. From Samsung’s AR Emojis to games like Pokemon Go, companies are exploring new ways to turn AR into an integral part of users’ lives, rather than a gimmick or “cool” optional service. By going the audio route instead of conventional visual-based AR, Bose is not only leveraging its industry expertise and strength but also differentiating itself from the rest of the competition. Will the Bose AR ecosystem catch on and become something customers look forward to purchasing? Let’s wait and watch – or hear.