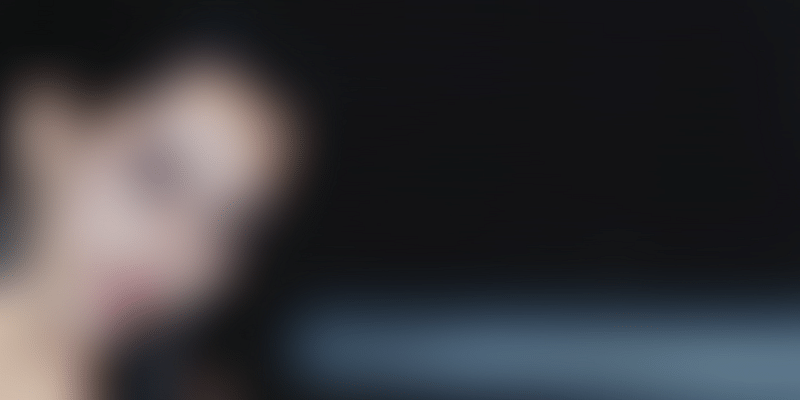 As Promoter-Director at Mesco Airspace and Director – Commercials at Maithan Ispat Ltd, Shipra joined the family business and soared in a space that is essentially a boys’ club.

Contrary to popular perception, women joining the family business do not have it all that easy. Apart from gender disparity, they are also bogged down by the weight of expectations, to prove that they are better than their male counterparts.

But it’s heartening to note that many women in India are remapping the entrepreneurial landscape and becoming scions their families are proud of.

Shipra Singh Rana, Promoter-Director at Mesco Airspace, and Director – Commercials at Maithan Ispat Ltd., is one such woman who is making great strides by choosing to join her family business. But the decision has not been an easy one.

“There were many challenges as people had a lot of expectations from me. Also being the youngest in the family, everyone thought that it would be very easy for me. However, unlike popular belief, it was not at all easy for me and I have worked very hard to prove myself and gain the respect of the people I have been associated with. I had to work my way towards not only understanding the various nuances and technical aspects of the business but also establish myself as a visionary and an entrepreneur,” she says.

The 37-year-old completed her graduation from Sydenham College of Commerce and Economics in Mumbai and soon after joined the business. “From a very early age, I had an inclination towards business and as I grew up in a business environment my interest continued to grow. It was a natural transition and a choice for me to join the family business.”

For Shipra, it’s been a long and fruitful journey with the Mesco Group, as she started very young. She has worked with the aviation business right from running operations to purchase of spare parts and gradually moved up to being the MD of Mesco Aerospace.

Shipra adds, “In my stint with Mesco Steel I have worked across the shop floor, spare parts, raw material procurement and now serve as Director - Commercials at Maithan Ispat Limited. From venturing into new businesses to leading charge for all domestic and international acquisition I think my journey with the Mesco Group has only just begun.”

The aviation space in India is essentially a ‘boys’ club’. So how did she manage to break into it? Shipra points out that not only aviation, but steel is also essentially a “male-dominated sector”, but the acceptance is gradually growing. “I think that I too was viewed in a certain way. However, I believe that we must give a 100 percent of ourselves to our work and the work will eventually speak for itself.” Through her efforts, Mesco Airspace has gradually and consciously moved from operating helicopters to now manufacturing and recycling spare parts.

In her role at Maithan Ispat, she is looking at expanding into the TMT bars and billets business as well as organically and inorganically growing the company in the next two-three years.

Shipra believes that more women should be encouraged to take up leadership roles. “There are various challenges that women face when they try and work their way upwards in an organisation. Performance obviously has to be more than expected as the work environment is increasingly becoming competitive. We as women also must support each other to promote more women in leadership roles. At Mesco Group, we have taken various measures to ensure that our policies are driven towards creating a healthy work environment for women. Some of the measures that we have introduced include prevention of sexual harassment at workplace policy and maternity leave and benefits. In addition, we have introduced women at workplace in various areas like labour, housekeeping, floor operations, and engineering,” Shipra says.

Though professionally an entrepreneur and a promoter-director of a steel and mining conglomerate, Shipra has always been passionate about theatre and films. “I have been a performing artiste and have been an important part of several theatrical performances. My passion for theatre has now transitioned into a successful parallel career and I have produced a number of plays.”

As for future plans, Shipra is looking for the group to expand through both inorganic and organic routes and also looking at several domestic and international acquisitions. The aim is to add sizeable capacity to steel, mining and the aviation business.

“On the personal front I want to pursue my passion in theatre by producing two full-length feature films that are due to release this year, and am hopefully looking at having kids very soon,” she says, before signing off. 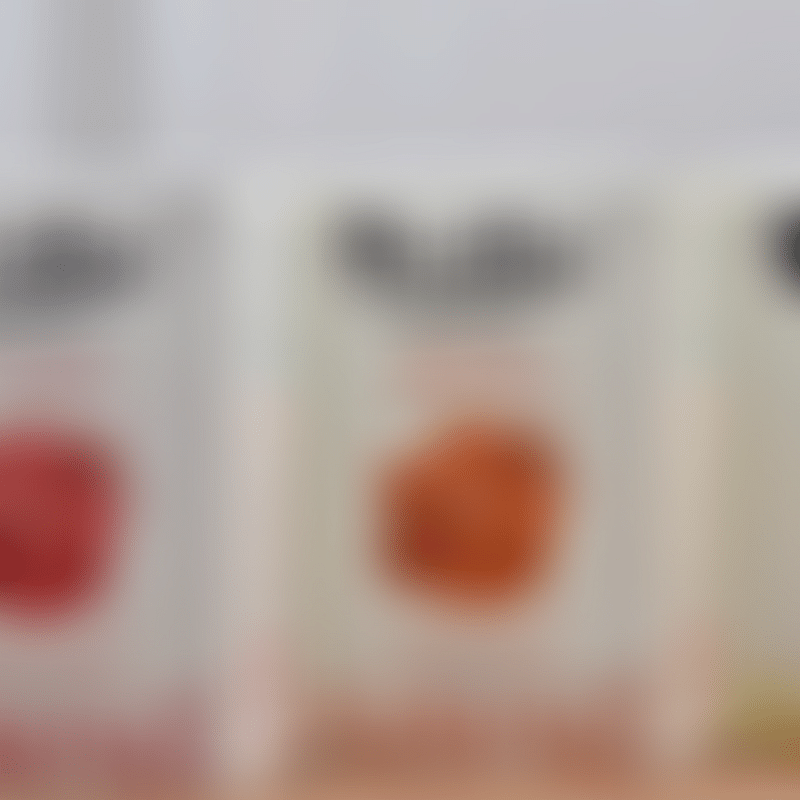