‘Life would be tragic if it weren’t funny’: 10 times Stephen Hawking won hearts with his words 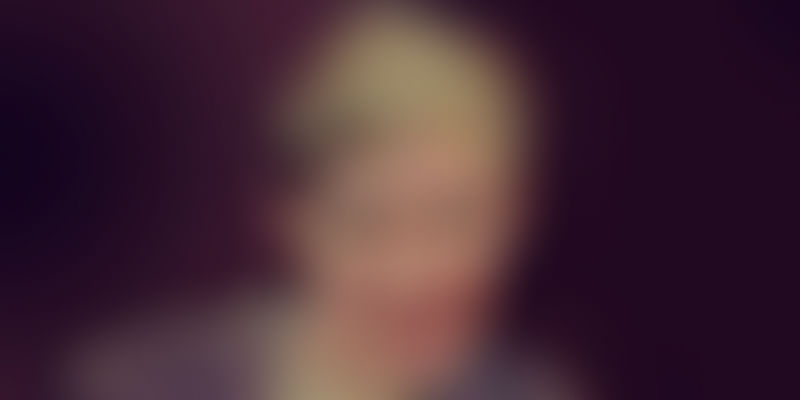 Award-winning physicist Professor Stephen Hawking, who shaped modern cosmology and inspired millions despite suffering from a life-threatening condition, died on Wednesday. He was 76.

Known all over the world for his acclaimed book A Brief History of Time: From the Big Bang to Black Holes, Stephen was diagnosed with amyotrophic lateral sclerosis (ALS) – a progressive neuro-degenerative disease – in 1963 at the age of 21.

Stephen’s doctors gave him nearly two years to live, but he defied the medical diagnosis and survived for decades.

For the rest of his life, the physicist used a wheelchair to move around, and a speech synthesizer that allowed him to speak in a computerised voice with an American accent.

The physicist’s inspiring story gave birth to the 2014 movie The Theory of Everything, which was based on a memoir by Stephen’s first wife Jane Beryl Wilde Hawking Jones.

As we bid goodbye to a man who was known for his humorous approach to his disability, Stephen Hawking remains etched in the memories of those who choose to challenge their destiny. Here are a few quotes from him, in retrospective:

Born on January 8, 1942, in Oxford, England, the early diagnosis of his terminal disease ignited a fresh sense of purpose. The illness led him to completely rely on a voice synthesiser for speaking. In an interview with BBC in 2017, he had said that he never expected to reach the age of 75 and feels very fortunate to be able to reflect on his own legacy.

“It would not be much of a universe if it wasn’t home to the people you love.”

“Although there was a cloud hanging over my future, I found, to my surprise, that I was enjoying life in the present more than before. I began to make progress with my research.”

“My goal is simple. It is a complete understanding of the universe, why it is as it is, and why it exists at all.”

Don’t be disabled in spirit

In spite of the evident struggle, Stephen never let his disability stop him from working hard toward his dreams. His dedication and perseverance to his life’s work teach us all about the importance of sticking to one’s convictions and working to achieve them, even if the odds are stacked against us.

“Science is not only a discipline of reason but, also, one of romance and passion.”

“While physics and mathematics may tell us how the universe began, they are not much use in predicting human behaviour because they are far too many questions to solve. I’m no better than anyone else at understanding what makes people tick, particularly women.”

“We are just an advanced breed of monkeys on a minor planet of a very average star. But we can understand the Universe. That makes us something very special.”

Also read: Stephen Hawking: the candle may have burned out, but the legacy will remain

Humour is the key to happiness

In the face of difficulties and challenges, Stephen always found humour to accompany him. A curious spirit, he would often wonder how clocks worked, and regularly took them to pieces, even though he was not very good at reassembling them.

“I wouldn’t compare it to sex, but it lasts longer.” (speaking on scientific discoveries)

“The downside of my celebrity is that I cannot go anywhere in the world without being recognized. It is not enough for me to wear dark sunglasses and a wig. The wheelchair gives me away.”

Hawking has consistently expressed his belief in an equal future for all humanity, irrelevant of class, gender, or backgrounds. In a world where questions of diversity and inclusion are increasingly taking centre stage, his words remain more relevant than ever.