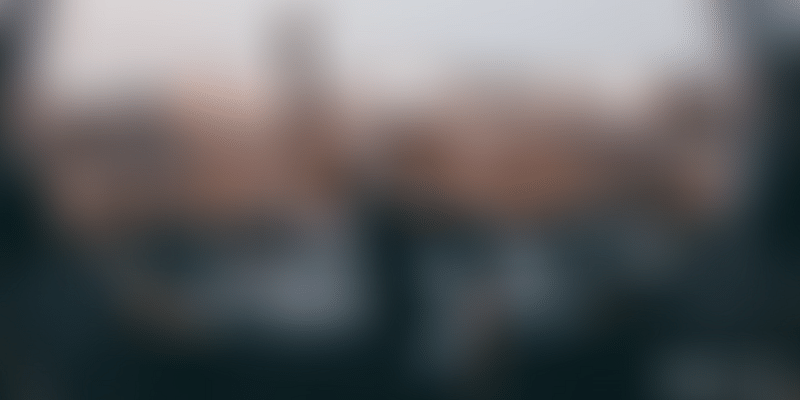 Anish's single 'Starry night', featuring Zach Sorgen and Kelechi, made it to the global charts. Addressing the media after his win, Anish said that he was 'extremely proud of this feat'. Most of the participating artistes come from Austria, Australia, Argentina, Belgium, Bahrain, Brazil, Canada, Czech Republic, Dominican Republic, Spain, Great Britain, Hungary, Italy, Mexico, Netherlands, Norway, Pakistan, Portugal, Russia and the US.

The IMAs celebrate the artistes who dare to create something extraordinary... without major label support. From traditional to avant garde and every music genre in between, the Independent Music Awards provides a platform for a diverse range of incredible self-released and indie label talent at every stage of their careers.

Over the last one decade, Anish has contributed in a big way to the country's electronic music scene and has performed and collaborated with names like David Guetta and Sunburn, says a blopost by Bangin Beats. In an interview with T2 Online, he had said,

It's actually very possible to make music, or do something you are good at, while you are studying. Or, in certain cases, even after you get a day job to make some money. I graduated with mechanical engineering. I'm still a part of my family business. I got serious about producing good music and I started getting recognition from gigs and festivals.

The IMA's annual event applauds the contribution of self-released and indie music talent from across the globe and acts as a network for promotion, distribution and other projects.