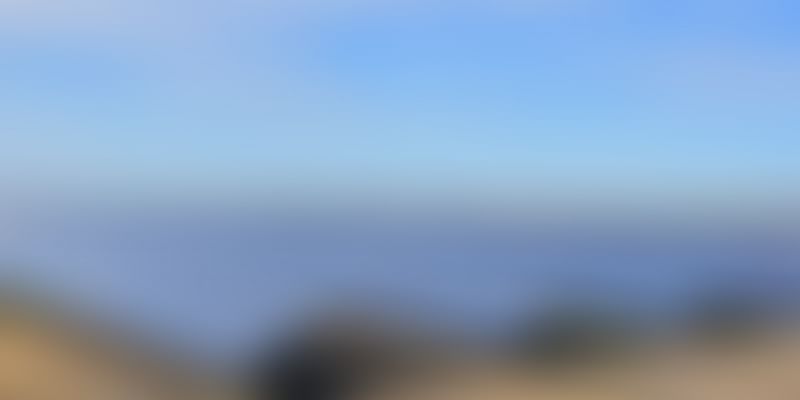 Diu, a major tourist and travel hub is now India's first and only union territory that is completely solar powered. With only 50,000 people living in the island, Diu is one of the 10 least populated districts in India.

Despite a geographical area of only 42 square km, a 9 megawatt solar park has been built in Fudam area, spread over 50 acres. The park costed Rs 62 crore and was built in two phases since 2016.

Until three years ago, electricity was imported by Diu from a power grid owned by Gujarat government. But however, that practice lead to severe losses. Currently, solar power powers up the territory to meet almost 30 percent of power requirements on a daily basis, and it is reported to be cutting down on the losses.

A total of 13 megawatts of electricity comes from solar power-generating facilities and around three megawatts is generated by rooftop solar plants and 10 megawatts by its other solar power plants.

"Population of Diu is 56,000 only. For water and electricity, the Union territory was solely dependent on the Gujarat government. To overcome this limitation, the administration of the Union territory decided to set up solar power plants in Diu. Diu’s peak time demand for electricity goes up to 7MW and we generate about 10.5MW of electricity from solar energy daily. This is way more than the consumption demand requirement."

"Early this year, we were picked as part of India’s Smart City mission. Renewable energy is one of the many steps we are taking to get there."