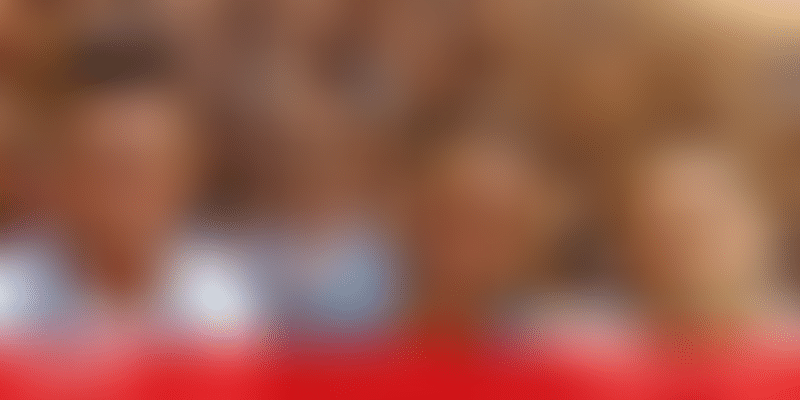 Bengaluru-based daily task-management app Dunzo announced the launch of its subscription service, dunzoX. It gives users priority allocation, and support with free delivery for the first three kilometres for 30 tasks in a month for an upfront payment of Rs 299. Users can purchase dunzoX by updating their app and scrolling to the profile tab. Currently, dunzoX passes are limited in number, and once dunzoX passes are sold out, every member can invite up to five friends to purchase the dunzoX pass.

Chennai based startup Kaleidofin announced it has raised $2.8 million as part of its seed round led by Silicon-Valley based Omidyar Network, along with participation from Blume Ventures and individual investors including Israeli serial entrepreneur and inventor, Professor Shlomo Ben-Haim.

In an exclusive chat with YourStory, Jana Founder and CEO Nathan Eagle talks about free internet, net neutrality, and India. Focusing on developing nations, he co-founded mobile advertising company Jana in 2009 with his colleague Benjamin Olding to provide free access to the internet for smartphone users in emerging markets. India has been their priority. It has 30 million users in India already.

Tech Mahindra, one of the 10 Indian companies to make it to Forbes Asia’s ‘Fab 50’ list in 2015, is now nurturing startups in-house, incubating external ventures, partnering with startup ecosystems worldwide, and hoping to create some serious “deep tech” startups out of India. In the last 18 months or so, Tech Mahindra — like all other “big boys” of IT — has gradually moved away from traditional software services to what is now being touted as “emerging tech”. These include Blockchain, machine learning, Artificial Intelligence, IoT, robotics, cyber-security, and so on.

Ecommerce major Flipkart is consolidating all its offices to operate from one campus. The new campus was launched On March 31 in the presence of the entire team, along with Flipkart CEO Kalyan Krishnamurthy, founders Binny Bansal and Sachin Bansal. With a total area of 8.3 lakh square feet, the company is spread across 30 floors across the three buildings and has a seating capacity of 7,387.

Very few Indian entrepreneurs can boast of not just surviving, but also thriving through internet and startup ecosystem booms and busts. Deep Kalra, Founder and Group CEO of online travel major MakeMyTrip, definitely can. In a detailed conversation with YourStory, he outlined how the Ibibo-MakeMyTrip merger impacted MakeMyTrip, his plans for the company, the Flipkart partnership, and how tech will power MakeMyTrip’s next phase of growth.