7 reasons why Flipkart and Walmart want to join hands 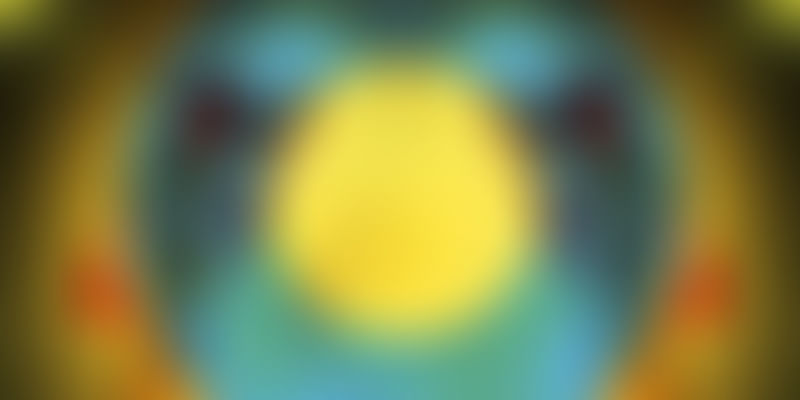 With Walmart seemingly set to acquire a stake in Indian unicorn Flipkart, YourStory takes a look at why it makes sense for the two biggies to seal the deal.

It was supposed to be an East vs West clash between Alibaba and Amazon on Indian soil. Seems like Walmart did not get that memo. For the US retail giant is all set to acquire a significant stake in Flipkart, which will result in a direct clash with its old rival Amazon in India, the only big ecommerce market that is still up for grabs.

A so-called counter-offer from Amazon notwithstanding, the Walmart deal is what will go through if a few issues like valuation for secondary stock sale are ironed out. The deal on offer, according to sources, will value Flipkart, pre-money, at $18 billion—a dramatic shift in fortunes for a company that in 2016 was faced with repeated valuation markdowns from its investors.

There was speculation that Flipkart might carve out the fashion arm—Myntra and Jabong—and give Walmart stake only in the core marketplace, but that does not seem to be the case now. “Fashion is the most valuable segment of Flipkart Group right now. Why would Walmart not want that?” said a person aware of the details of the discussions. The plan for Walmart is to ensure a path to majority ownership of the 10-year-old ecommerce marketplace. The due diligence is done, according to reports, and many of the early investors of Flipkart are on board (many of the early investors will partly or fully exit). The valuation of some of Softbank’s stake for the secondary sale is still to be finalised, according to the source.

But the deal and deal contours are not the story here; for that we will wait for the deal to get finalised. The story here is on why this deal is happening and why it makes great sense for both Walmart and Flipkart, beyond the fact that the names rhyme!

The big question is will this be enough for the two companies to fend off Amazon. If there is one area where Walmart really pales in comparison with Amazon it is in new tech like Amazon’s voice assistant, Alexa. Its smart grocery store experiment in the US is another example. Sure, such technology is not yet adopted by all those online but this is where technology is headed. If one company has shown that it can keep innovating it is Amazon—one of the reasons why it has such high market capitalisation.

Amazon’s spend on R&D, at $23 billion last year, shows how important innovation is for the company. Amazon spent the most on R&D last year, ahead of Google, Intel, Microsoft and Apple. To put that in context, Amazon’s R&D spend last year was larger than India’s current ecommerce market. This is what the Walmart-Flipkart combine is up against.