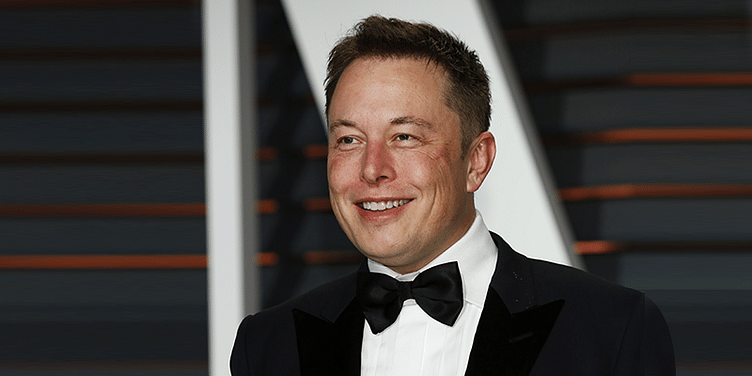 In KPMG’s annual Global Technology Innovation report which captures tech innovation findings, Google has emerged as the leader in tech innovation. The report is based on views of 767 business executives globally from venture capital firms and tech companies.

The US and China lead as the top countries for innovation. In a statement released by KPMG, “Innovation from the US and China technology industries continues to drive economic value and this year’s survey underscores that point,” said Tim Zanni, Global and US Technology Sector Leader.

He also pointed out a few sectors which were seeing key investments from tech companies. He said, “Just look at the investments the key platform companies are making in AI, IoT, robotics, and other technologies that have great influence on the way business and consumers engage within our society.”

Keeping with the hot tech trends this year and its continued pattern of innovation, Google is the leader in driving technology innovation. According to the report, Google retains its top position with 28 percent of the votes and grew from 20 percent. Google is followed by Apple with 12 percent and Microsoft with 10. Both have seen a drop from their last year’s percentage, which was 15 and 12 percent respectively.

According to the report, “Tesla jumped into fourth place at nine percent from five percent last year. Alibaba and Amazon climbed to six percent globally. IBM and Facebook followed by four percent each.”

While in the list of companies, Google leads the list, Elon Musk is in the top spot for emerging global technology leadership. Given his vast interests from AI to space and autonomous vehicles and the following and fanfare he enjoys, it is no wonder that he is on the top of the list. With plans for space travel and colonising Mars, Elon’s continuously looking for ways to innovate and come up with new ideas such as fundraising through flamethrowers.

While Elon has 25 percent of the votes, Sundar Pichai, the Chief Executive of Google, has 17 percent and ranks second. Mark Zuckerberg, with all the flak Facebook is facing because of data privacy concerns, is ranked third with 9 percent, and at 8 percent is Jack Ma, the Chinese business magnate.

Bill Gates and Satya Nadella, the former and current CEOs of Microsoft, both garnered 5 percent of the votes. The two leaders who slipped down the charts are Apple CEO Tim Cook and Alphabet Inc. CEO Larry Page. Both dropped in ratings to 4 percent this year.

With the AI, Robotics, IoT, and transport sectors gaining more attention and momentum, and AI providing the opportunity for far-ranging tech innovation, it remains to be seen how tech innovation is going to shape this year. Will Elon Musk and Google hold their positions next year? Let’s wait and watch.