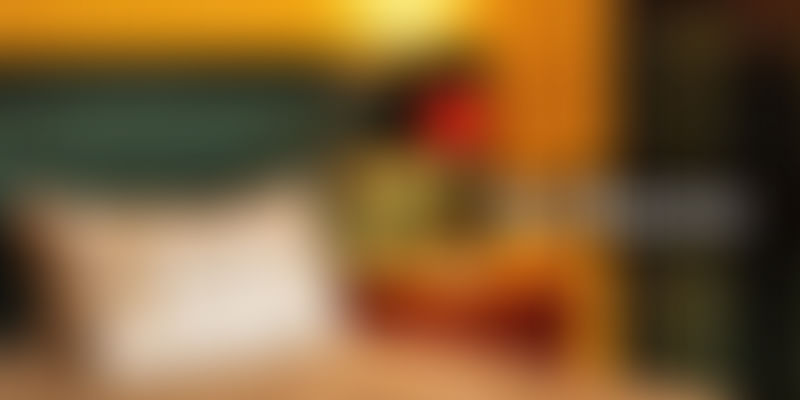 The hotel aggregator was in news recently after it dragged Softbank-funded OYO Rooms to a Gurugram court for allegedly stealing its data.

Zostel Hospitality Private Limited, which runs ZO Rooms, posted a revenue of Rs 3.3 crore for the financial year 2017, a decrease by 88 percent from its previous year revenue of Rs 27.8 crore, according to data available with the Registrar of Companies (RoC).

However, the Tiger Global-backed firm managed to stem its losses to Rs 3.14 crore in FY17 compared to Rs 77.4 crore in the previous year.

The hotel aggregator was in news recently after it dragged Softbank-funded OYO Rooms to a Gurugram court for allegedly stealing its data while conducting a due diligence of ZO Rooms as part of a failed acquisition attempt by OYO.

ZO Rooms was in failed merger talks with bigger rival OYO last year. ZO Rooms in October last year had said that it would take all steps to protect its interests, after OYO announced it had terminated all acquisition discussions with ZO after two years of negotiations. Zo also stated last year that OYO’s act was in bad faith.

The firm saw its employee benefit expenses narrowed to Rs 1.7 crore in FY17 compared to Rs 18.5 crore in the previous year.

Zostel Hospitality started off by launching backpackers hotel chain Zostel, which operates in Vietnam apart from India. ZO Rooms was launched by the parent firm in 2014.

The website of the startup is not accessible and Wikipedia says that ZO Rooms “was” a budget hotel aggregator. Last year, homestay startup Stayzilla and Bengaluru-based last-minute hotel booking app RoomsTonite closed down operations.