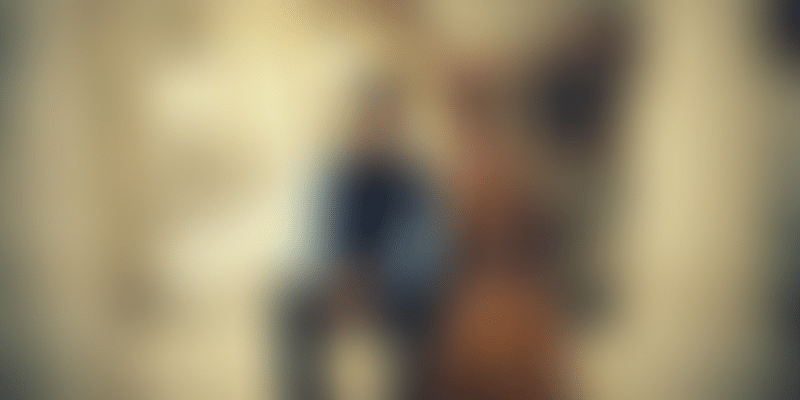 This year's UPSC exams topper, Anudeep Durishetty, credits his success to Youtube and Google. A graduate of BITS Pilani, Hyderabad, it was not an easy journey for him, as this was Anudeep's fifth attempt at the civil services examination. Anudeep has also scored higher than the 2015 and 2016 toppers.

Crediting his success to the internet, he says that instead of spending time at any coaching centre, he relied extensively on the internet, and used Google and Youtube to get most of the information.

Anudeep, who works as an Assistant Commissioner in the Indian Revenue Service, made his first attempt for the UPSC exams in 2012. Despite being an IRS officer, he was determined to clear IAS. While still preparing for the exams, he continued to work for the IRS in Hyderabad. Speaking to NDTV, he said,

Since I had a regular job, I did not get much time to study during the weekdays. So I used to make the most of my weekends and study hard.

Anudeep has previously worked with Google as well. He was awarded the best officer trainee in the IRS batch, 2013, during the weapons training programme at NISA, Hyderabad. He is currently undergoing training at the National Academy of Customs, Excise and Narcotics in Faridabad.

Speaking to Times Of India, Anudeep shared how Internet played a major role in preparing him for the exams. He says,

It is not necessary that one enrolls with a coaching institute. These days, everything is available online, and all one needs is the zeal and motivation to crack the test. There are many websites, magazines, and newspapers that can provide one with all the required information. Even then, if someone has a doubt, YouTube is the best tutor.

Anudeep felt his role was very limited in the revenue department, which is why he made up his mind to clear Indian Administrative Service (IAS) exams. Calling it a privilege, he wants to work for his native state, Telangana. He also intends to improve the state of health and education beyond the Telangana region.