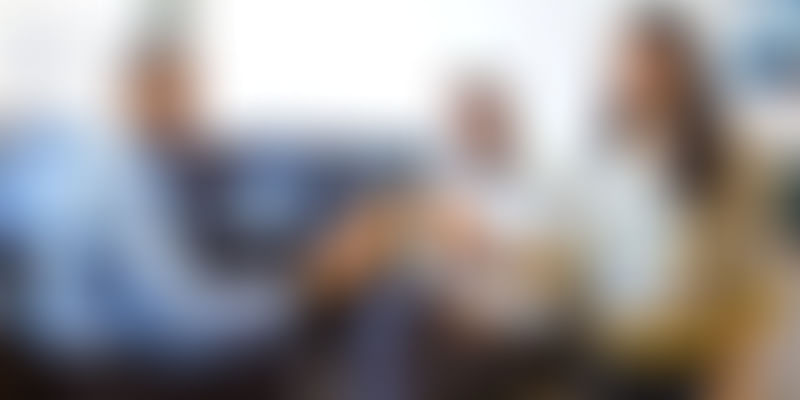 B9 Beverages, maker of the Bira 91 beer label, will reportedly utilise the capital to expand its footprint in India and key global markets, including the US and the Asia Pacific.

The latest round of funding led Sofina will reportedly be used to expand Bira 91’s India business five folds over the next three years and establish a leadership position in the Indian premium beer market. Global venture capital firm Sequoia Capital, which had earlier invested in the beer company, also participated in the round.

In terms of expansion plans in the US, the company will further penetrate into Northeast regions like New York City, Philadelphia, Boston, New Jersey, Connecticut and Rhode Island. Bira 91 started production in upstate New York to service the region. The company’s plans for Asia Pacific region include entering Thailand, Hong Kong, Vietnam and Singapore markets.

“Bira91 is building a leading brand on the underserved premium beer segment by offering a range of high quality and flavourful recipes. With our Belgian roots and experience in investing in consumer businesses, we believe there is a great chemistry between our organisations and are proud to back Ankur Jain and his team,” added Maxence Tombeur, Head of Asia at Sofina.

Sofina, a family-controlled investment fund based out of Belgium, is known for making selective and long-term investments globally. The Belgian firm has accumulated quite a bit of experience by investing in consumer goods and brands over the last decades, and Sofina’s investments in India include Byju, Flipkart and, prior to Bira 91, Hector Beverages, maker of Paper Boat.

And now, with investment in Bira 91, Sofina aims to help the sought-after Indian craft beer label scale its footprint in India and beyond.

Headquartered in New Delhi, Bira 91 has scaled significantly since inception and the company claims to have sold three million cases over 2016-17. Last fiscal, the company has reportedly generated revenues of over $100 million in its third year of operations.

Going ahead, Bira 91 is also focusing on expanding its current production capacity in India from 300,000 barrels to 2.7 million over the next 18 months.