Google Duplex points to the future of Assistant, and of Google itself 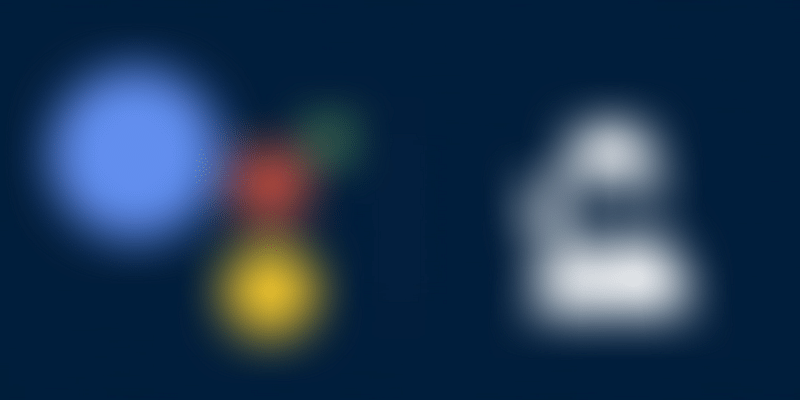 With the latest development promising leaps in AI use in daily lives and time-saving, let us take a look at other factors surrounding the adoption of virtual assistants.

At Google I/O 2018, the internet company just demoed Duplex, a powerful upgrade to the Google Assistant, which holds the potential to revolutionise both our personal productivity as well as the expectations we have of artificial intelligence (AI) in our lives.

In this demo, the bot not only makes an appointment at a salon but also has a complex interaction with someone at a restaurant and is able to showcase human-like dexterity. Google has highlighted that this technology has been in the works for several years now but it is only now that the interactions have reached a sufficient level of fluidity that they believe it’s ready for mass adoption. As Google supercharges and personalises our Assistants with more and more AI, here are a few things to ponder upon -

Virtual assistants will gain swift adoption in the next few years, and as we transition from our phones to our smart watches and eventually settle on mixed reality devices the medium of interaction will also shift from voice to vision and intent. These devices and smart assistants are already being piloted in professional environments to accelerate creativity and productivity. Such developments will lead an efficiency jump as pronounced as the last Industrial Revolution.