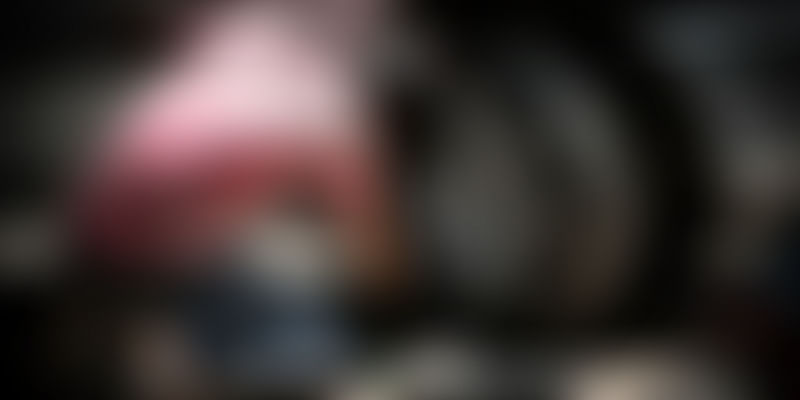 We pass by so many children indulging in some work or the other every day. The sight has been growing on us slowly but surely to the extent that we have accepted the situation as ‘normal’ in India. Some of us who want to justify it come up with statements like “Poverty is the reason they are into labour”, or “They are only helping their parents in bringing in a stable income”. We seldom think with the same spirit that there can be no excuse for these children to not be in school; that education is a basic right, and we are failing our children by not enabling them to realize their own right. On Anti-Child Labour Day, here are 10 things about child labour in India that needs to be discussed.

Today, on the UN’s World Day Against Child Labour, let us raise a voice against this terrible treatment being given to our future generations, and let us all take a pledge to fight against – and eradicate – child labour, in any form whatsoever.