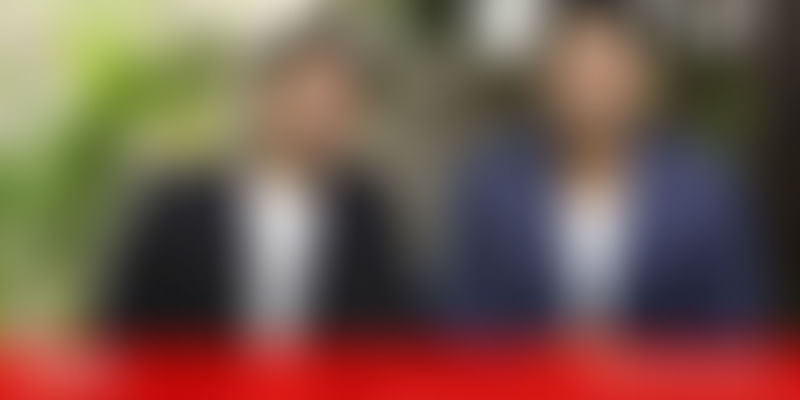 The Tata Trusts’ Foundation for Innovation and Social Entrepreneurship announced the development of a high-tech portable magnetic resonance imaging (MRI) scanner, touted to be a first in India and designed to make MRI affordable and accessible for everyone. In a press note, the foundation said the MRI scanner has a 1.5 Tesla whole body, which will produce MRI scans three to four times faster than other scanners.

Bengaluru-based social commerce platform Meesho has raised Series-B funding of $11.5 million in a round led by Sequoia Capital India Advisors. Existing investors SAIF Partners, Y Combinator and Venture Highway also participated in this funding round. This takes the total funding raised by Meesho to $15 million. Founded in 2015 by IIT-Delhi graduates Vidit Aatrey and Sanjeev Barnwal, Meesho is an online social seller platform that includes small retailers, housewives, students and retirees.

Sourcing and acquiring talent has been of utmost priority for companies. According to the ‘State of Talent Acquisition in India’ report by HR tech firm Mettl, 85.7 percent organisations surveyed cited acquiring good talent as one of the top three challenges. In this digital era, as technologies disrupt most industries, hiring is on the path of transformation. Several startups are now using technologies like Artificial Intelligence, machine learning, and analytics to address the recruitment needs of companies.