PhonePe’s in-app strategy is not just about transactions, but local discovery and credit 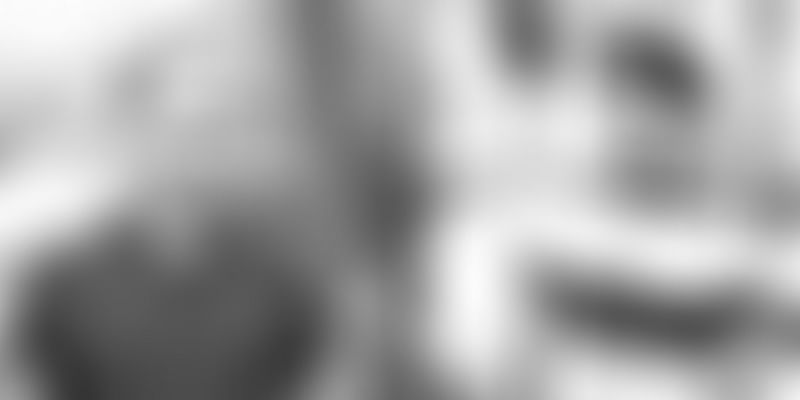 As PhonePe onboards Ola, its second in-app merchant on the platform, it is looking to compete with Paytm on local deals, discovery, and introducing credit.

PhonePe, India’s second-largest payment company, on Thursday announced it has partnered with cab aggregator Ola to allow users to book a cab from the PhonePe app. This partnership is clearly part of its larger in-app strategy that the Flipkart-owned payments company had kickstarted with bus ticketing service redBus.

Co-founder and CTO Rahul Chari says the strategy to enable the payments ecosystem (earlier known as web store) was part of PhonePe’s plan since Day One.

“It was Sameer’s idea at that time, when he was looking at the commerce ecosystem,” says Rahul.

PhonePe aims to create an open platform that will allow small and medium businesses to create a footprint in the digital space without the high customer acquisition cost. This makes for the transaction ecosystem. Rahul says the reason PhonePe is implementing this strategy only now is because it was looking to build the payments platform first, reach a sizeable user base, and then offer it to its in-app partners.

It is no secret that the strategy was to get users to transact more on the PhonePe platform by activating everyday use cases, from booking cabs to ordering food, and buying movie and bus tickets.

“We want to get some everyday usage categories faster to our customers, which would also mean faster and smaller transactions,” adds Rahul.

With its latest partnership with Ola, PhonePe will activate an autopay feature on its app and consumers can register and link their bank credit or debit card. Users will have the flexibility to start and stop the auto pay instructions anytime they want. While the autopay feature is a new addition, PhonePe isn’t the first payments app that has partnered with Ola. Just last month, MobiKwik announced it had partnered with the cab aggregator allowing users to book cabs from its payment app.

There has been a good six-month gap between PhonePe’s first in-app merchant, redBus, going live, and the second. Rahul says the company’s technology teams have been making sure there is increased automation for the onboarding process, along with additional capabilities to help a slew of partners that are expected to be onboarded in coming months.

PhonePe is also in talks with service startups to build in-app stores for these merchants on its app. Its team is positive that by the end of this year, PhonePe will move to building an in-app store in the payments app which will be a completely self-serve model.

Rahul says the number of big-value merchants could be between 10 and 15 by year-end.

“All the capabilities which are necessary and sufficient for all categories (from an in-app perspective) is in play,” he adds. These capabilities include a full-fledged publishing interface, where merchants can create and push out their offering, which will automatically appear on the PhonePe app. This puts merchants in the driving seat to control consumer flows.

Another key feature of PhonePe’s strategy is its mapping technology, which is important for categories that have a heavy dependence on maps and location. The third is the in-app communication, which will alert customers about offers, or even the location of their cab.

PhonePe’s larger vision, however, is to onboard even the smaller players and merchants, who will carve custom services only for PhonePe customers.

Initially looking at the top 15 players, PhonePe is also targeting several offline businesses who will significantly benefit from an online presence. It may look at becoming a ‘local-discovery platform’ that will help local commercial establishments connect with their customers through the PhonePe app.

PhonePe’s competitor Paytm seems to be actively trying to cash in on this very opportunity with the acquisition of local deal platforms Little and Nearbuy. PhonePe, however, did not divulge many plans around the same.

Collaboration with local and online merchants is only part of PhonePe’s strategy. The company also plans to offer credit to its customers. Rahul adds,

“Of course, these transactions and used cases will mean small ticket size credit, which we will fulfil through a partnership model with banks, NBFCs, and other partners. However, it’s about repeated frequency for us, not the ticket sizes in particular.”

On how he plans to not over-clutter the app with the in-app stores, Rahul says,

“There are different ways. First, you can allow the customer to search on the store and allow. While the second way of helping customers to discover is based on their interest and trials, which is communicated to them through push notifications. And if it’s a private launch, this could be communicated through just an SMS.”

Local discovery, in a way, seems to take priority for PhonePe to activate its commerce ecosystem. And while food chains are being piloted right now, the plan is to get more local SMEs and kiranas on to the platform.

While chasing Paytm with an annualised total payment value run rate of $20 billion, PhonePe clearly has a massive challenge in front of it to scale its merchant presence. While Paytm claims to have 7 million merchants, PhonePe says it has 300,000 at present.

As is the case, the latter needs to double up its merchants rapidly in order to increase its transactions and give any fight to Paytm.