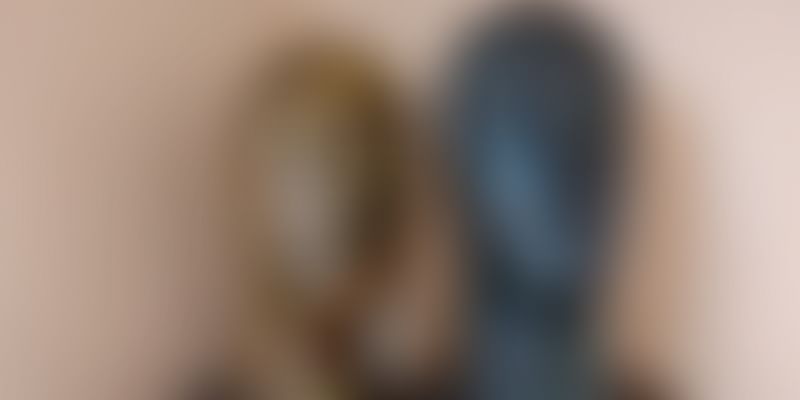 In Part I of our photo essay on this 16-year old gallery, we showcase the diverse works of artists from across India, and dig into the story behind its journey.

Shrishti Art Gallery, one of the leading contemporary art galleries in Hyderabad, was founded by Remani Nambiar in 2002. She unfortunately passed away due to cancer in 2015, but the work of the gallery carries on thanks to her daughter, Lakshmi.

The annual exhibition titled ‘Ramaniyam’ (beautiful) is held in memory of Remani Nambiar. The first edition of the festival in 2014 included art works drawn from the collection of connoisseur Jagdish Mittal, himself an artist and art historian.

The second edition of the festival, in 2015, was titled inBox and was held in the Hill Fort Palace, refurbished for the occasion of the festival. Curated by George Martin PJ, it featured over 80 contemporary artists addressing the dilemmas of the ‘disposable culture,’ with its side effects of environmental waste.

Some of the other exhibitions at Shrishti have been titled Colours of the Inner Self and Exploring the Third Dimension. The annual Emerging Palettes exhibition has been held for the last 10 years, in partnership with Alliance Francaise and Goethe Institute. Participants have come from Central University of Hyderabad, College of Art, JNAFAU, and MS University of Baroda.

Lakshmi Nambiar, who plays a fascinating dual role as art curator at Shrishti as well as startup investor at Anthill Ventures, joins us for an interview in Part II of our photo essay, on the role of contemporary art and design in Indian society.

Now what have you done today to balance your business side and creative side?