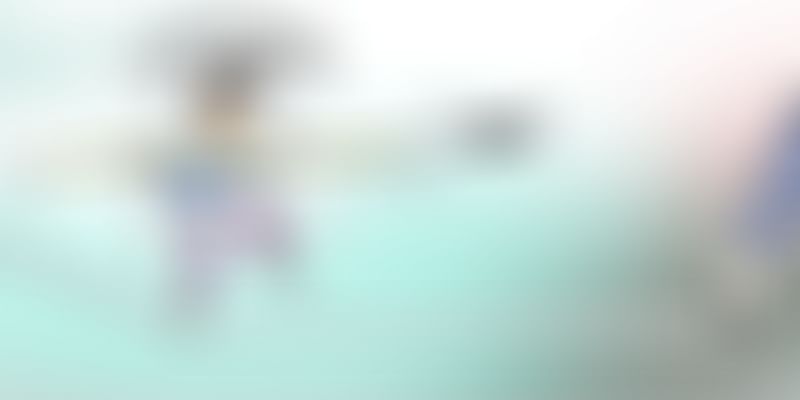 In this photo essay, we salute the work of political cartoonists from around the world who have won prizes at the 10th MKM Awards.

Cartoons are a tactful way of blending art, satire, caricature, political messaging, humour and provocative imagery. This month, the Indian Institute of Cartoonists (IIC) in Bengaluru is featuring the tenth edition of the annual Maya Kamath Memorial Awards for political cartoonists around the world. See also our earlier photo essays on exhibitions at IIC about social awareness and human rights.

A total of 114 entries were received from around the world – including India, China, Uzbekistan, Iran and Indonesia. The top three winners from India were Sasi Kumar (Delhi), Mruthyunjay (Hyderabad), and Renjith MS (Thiruvananthapuram). The top two overseas winners were Makhmudjon Eshonkulov (Uzbekistan) and Jitet Kustnana (Indonesia).

Censorship and self-censorship of political cartoonists are unfortunately growing, as media intolerance increases in many countries. “It is important to recognise, promote and award the art of cartooning around the world," said VG Narendra, Managing Trustee of IIC, in a chat with YourStory.

This year, most of the cartoons received were by international artists (80 out of 114). International cartoonists seem to be leading in boldness and quality of the cartoons, according to Narendra; many of the images are so powerful that they do not even need explanatory captions.

“Success comes from impact, and not just fame,” he adds. Cartoonists show us a new way of framing developments and issues, and help open up and even change our minds for the better, says Narendra.

Artists play an important role in raising social awareness about environmental and political issues. In this photo showcase, YourStory salutes the work of cartoonists around the planet who make our world a better place, and also bring a smile to our faces in the process!

Now what have you done today harness your creativity as well as take a stand on the challenges of our times?