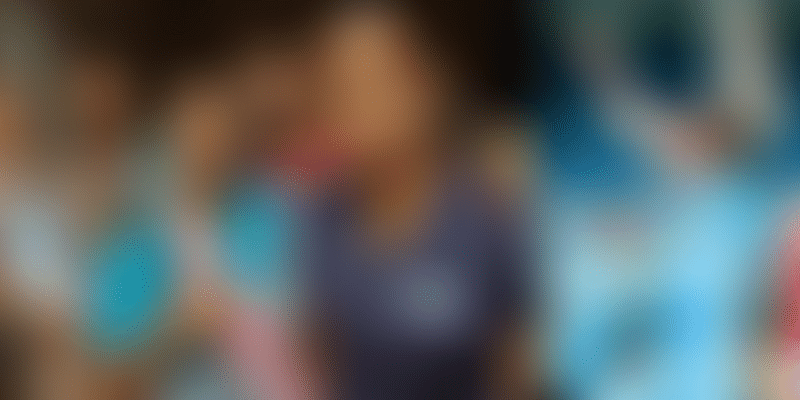 Rani Rampal's rags-to-riches story stands out as an inspiration – the girl who lived in a shanty till last year has gifted her parents a modern house and is set to lead the women's hockey team at the World Cup.

In 2010, Rani Rampal was a teenager when she made it to the Indian hockey team. Eight years later, she is leading the brigade of 16 players as team captain for the upcoming World Cup in London. At the age of 23, she is already a veteran - she has scored 134 goals in 212 international appearances. For someone whose father worked as a cart-puller, Rani's journey is an inspiration for millions across the country.

Hailing from a small town in Shahabad, about 120 miles north of Delhi, Rani lives with her parents, her two brothers, and their wives and children. Her brothers work as a carpenter and as a mechanic. Speaking about her initial days to The Guardian, she said,

“When I first asked to play hockey my parents immediately refused because I was a girl. Every day I cried in front of them and told them I would treat my children the same way.”

Most of her parent's apprehensions stemmed from society, friends, and relatives who said the sport was not right for Rani. It took Rani three years to explain to her parents her love for hockey.

“My parents are not educated, they can’t even write their own names, so it’s very difficult for them to understand the sport. My neighbours and relatives told my parents it would bring them a bad name because I would be wearing a skirt or shorts. Now the same people talk to my parents and always say ‘we are so proud of Rani’ and they send their kids to play hockey. My parents now say that if they made one decision in life that was good, it was to allow me to play hockey.”

Despite the odds, Rani's support has been her coach, Baldev Singh, who not only worked with her but also stood by her through thick and thin. Her success has helped her gift her family a new house.

“Last year, I bought them a house and whenever I go there, I am so happy. They will watch the World Cup on television but they don’t know how to use smartphones so I can’t call them on WhatsApp. I have to call someone else if I want to speak to them. They worked so hard for me, and now it’s my duty to do well for them so they can enjoy the rest of their lives.”

India is heading for the World Cup this Saturday against hosts England, with the match at the Lee Valley Tennis and Hockey Centre in London’s Olympic Park a 10,000 sell-out, shares The Hindustan Times. Rani is one of the only two Indian players in the current squad to have international experience. Rani has played a pivotal role in the last few matches, specifically the qualifier at the 2016 Olympics.