Twitter cracks down on locked accounts, high-profile users lose followers by the millions 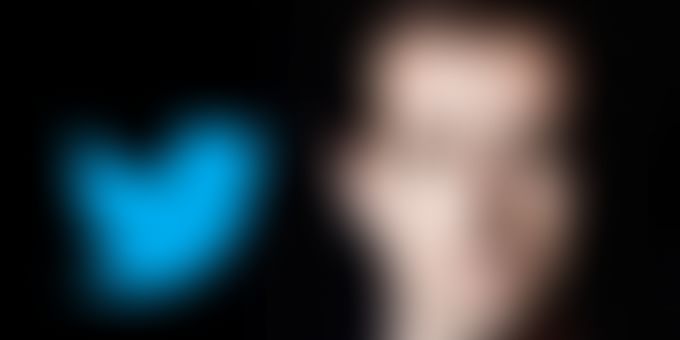 The social network is removing fake accounts or bots in order to drive “healthy conversation” on its platform and improve accuracy of follower counts.

Twitter is cracking down on locked accounts that is bringing down follower counts of users world over, including Twitter itself. A day after the social network announced that it will hide bots or fake users to limit their reach and visibility, Twitter’s official account has lost over 55 million followers.

The company outlined in a blogpost that “most people will see a change of four followers or fewer,” but “others, with large follower counts, will experience a more significant drop.” Twitter added that this is an ongoing process, and it will continue to weed out “problematic accounts” from its network. As a result, follower counts might change on a regular basis.

Over the years, Twitter has locked accounts when it “detected sudden changes” in their behaviour. These changes include things like “tweeting a large volume of unsolicited replies or mentions, tweeting misleading links, or if a large number of accounts block the account after mentioning them.”

“In these situations, we reach out to the owners of the accounts and unless they validate the account and reset their passwords, we keep them locked with no ability to log in. This week, we’ll be removing these locked accounts from follower counts across profiles globally.”

However, the company clarified that this crackdown would not impact its monthly or daily active user base. Twitter CFO Ned Segal explained in a series of tweets that most accounts that are being removed “are not included in our reported metrics, as they have not been active on the platform for 30 days or more.”

The network’s monthly user base stood at 336 million in May 2018, shortly after it reported its second consecutive profitable quarter. Of this, 69 million users are in the US, a market where Twitter growth is said to be slowing down.

Most users have been hit. But, high-profile accounts with huge follower-counts have suffered maximum drops.

President Donald Trump is said to have lost over 300,000 followers, while former president Barack Obama’s follower count is down by 3.1 million. Twitter Founder-CEO Jack Dorsey revealed on Thursday that he had lost 200,000 followers. Pop culture icons Justin Bieber and Katy Perry have lost a few million followers each. Star footballer Cristiano Ronaldo lost about 1.3 million.

Vijaya Gadde, Twitter’s Legal, Policy and Trust & Safety Lead, said, “As part of our ongoing and global effort to build trust and encourage healthy conversation on Twitter, every part of the service matters. Follower counts are a visible feature, and we want everyone to have confidence that the numbers are meaningful and accurate.”

Twitter’s proactiveness has been triggered by the severe backlash it faced for failing to remove Russian bot accounts which led to misinformation campaigns around the 2016 US Presidential elections — an event that resulted in disastrous consequences for Facebook too (read Cambridge Analytica).

Twitter is slated to announce its second quarterly earnings on July 27.