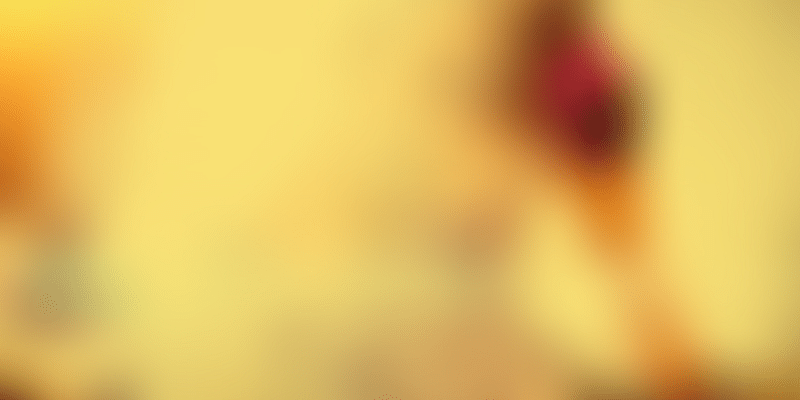 A few weeks ago, Facebook launched Oculus Go at a starting price of $199, which has all of a sudden made VR (Virtual Reality) a household technology. The technology has been around for years now, but it never found its place in the mainstream because of all the hassles attached to owning and using a VR device. With Oculus Go, Facebook has given the iPhone moment to such headsets. Moreover, using the Oculus device will make you realise that despite some limitations like the absence of six DOF (Degrees of Freedom), it’s still a very usable and commercially viable product. Here are a few reasons why I believe Virtual Reality is going to get deep-rooted in our lives in the coming years:

Attention span and impact of VR experiences is long lasting

When we watch a movie, visit a website, or play a game on our conventional devices, we, in parallel, interact with a lot of other things unconsciously. There are enough distractions around us to lower our attention span, so it’s not uncommon that sometimes people are viewing stuff but aren’t really absorbing it fully. But these real-world distractions are practically impossible with VR-based experiences since our visual and hearing senses are made to focus on just one thing – the on-going experience. Virtual Reality accentuates the human visual memory beyond the level of any other existing medium – that’s why we are much more likely to remember the VR-based experiences than anything coming from elsewhere.

VR is literally immersive. You step into another world and almost lose track of reality while using the headset. Beautifully designed Virtualy Reality experiences really make people go back and check them out more often.

There are still some limitations in the VR experiences that we have today, one of them being screen resolution. After using the retina displays on both the MacBook and iPhones for years, I hate when I am able to distinguish between the pixels on the screen (this happens in VR headsets today). But hold on – it’s just the beginning of the truly viable VR headsets, and looking at the pace hardware evolves, I would not be surprised to see truly “indistinguishable” pixels in a VR headset sooner rather than later. In fact, Google and LG have already announced their 18 Megapixel OLED display at 1,443 PPI.

Application of VR is expanding rapidly. Because of its higher recall value, it makes a lot of sense for brands to have a presence in the form of VR experiences. Also, some of the industry-specific problems can be solved very gracefully with VR.

For example, while buying jewellery online, people sometimes find it difficult to gauge the size of a ring, pendant, earring, or any other jewellery piece. This problem does not arise as much in other major e-commerce verticals like clothing, because there the size just means the fitting of that item, whereas, in the case of jewellery, size determines the look-n-feel, visibility, and prominence of it, something which is at the core of jewellery buying. VR provides an opportunity to solve these problems by creating jewellery pre-buying experiences at real-world scale.

To summarise, the Oculus Go has already started moving the VR elephant with its debut in mass markets; however, the extent at which it’s adopted and the pace of its growth will be an interesting series of events to watch unfold.

Vaibhav Tyagi is the Founder of ShipJewel, a customised jewellery store based in India.