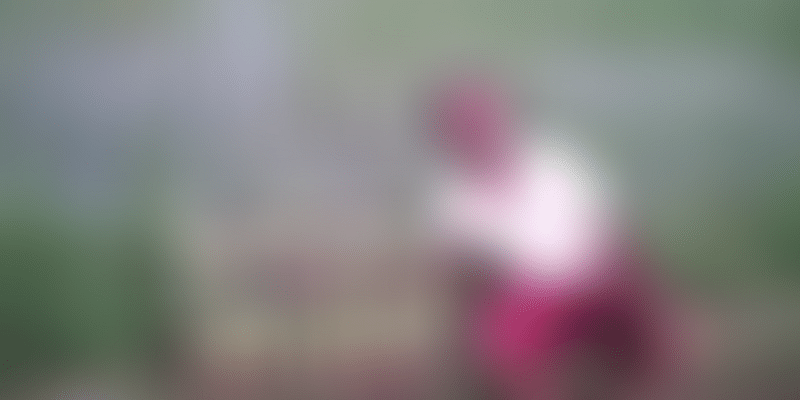 Toiling in the fields of Tamil Nadu's Pennagaram village, Dr Hari Nath Kasiganesan is a strong advocate of organic farming and traditional agriculture. What makes his story unique is the fact that the US-based drug researcher quit a lucrative job to go back to his roots.

Hari, who was with the Defence Research and Development Organisation before he moved to the US, worked with Dr APJ Abdul Kalam, and says the former President was his inspiration. Born into a family of farmers, Hari was raised by his mother after his father passed away when he was young.

Hari pursued a masters from Chennai before working as a lecturer in CMC Vellore. In 1993, he joined DRDO as a senior research fellow in the Defence Institute of Physiology and Allied Sciences.

Speaking to the Logical Indian on his experience of working with Dr APJ Abdul Kalam, he said,

I was lucky to have personally interacted with Dr APJ Abdul Kalam on many an occasion. His magnanimous personality had an awe-inspiring effect on me, and anyone who stood near him.

In 2005, he moved to the US and was working at Medical University of South Carolina, Charleston. Over the next 10 years, he worked as a drug researcher in the Cardiology Department. Hari says the motivation to come back to India was when his mother fell ill. Diagnosed with advanced arthritis and spondylitis, her treatment included heavy doses of medicine, and she developed gastric ulcers as a result.

Her condition was getting worse day by day. I was in the core medical field myself, and it pained me to see that I was failing to take care of my own mother. Upon my suggestion, my mother started drinking boiled Moringa juice every morning. She was completely cured in no time.

This pushed him to consider traditional herbal medicines and organic farming to help many others.

In 2015, he moved to his village, bought a plot of land, and planted traditional vegetables and medicinal plants. He added,

He then came up with 'Moringa Bullet', which is made from medicinal plants to treat arthritis, diabetes, anaemia and high blood pressure. Hari attends farmer markets and other gatherings to share the benefits of organic farming. In a conversation with The Better India, he says,

Farming is a science for me; it is art, and it is culture; it is a way of ‘Vasudeva Kutumbakam’, which means ‘the whole world is a family living together.