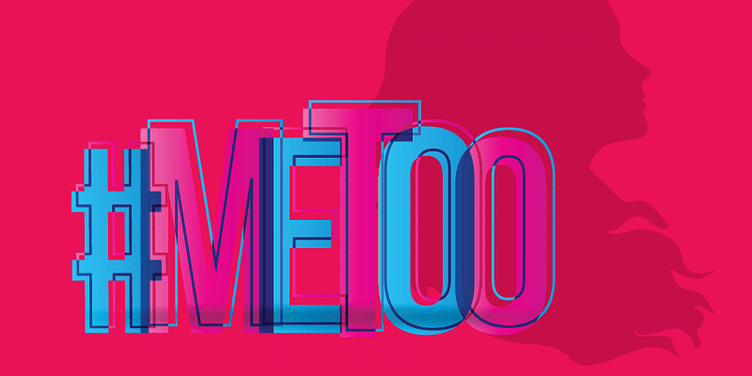 With the #MeToo movement raising quite a storm in India over the past few weeks, it came as no surprise when a PIL (Public Interest Litigation) was filed in the Supreme Court, requesting an urgent hearing in this regard.

However, India's top court on Monday declined this urgent hearing today. A bench comprising Chief Justice Ranjan Gogoi and Justice SK Kaul told the petitioner, lawyer ML Sharma that it will come up for hearing in the "regular course".

ML Sharma had also asked the Supreme Court to allow for registration of FIRs and issue a direction to the National Commission for Women (NCW) to provide security and aid to women who have raised allegations against perpetrators.

In September, actor Tanushree Dutta levelled accusations against actor Nana Patekar and director Vivek Agnihotri, bigwigs in Bollywood, and accused them of sexual harassment. This revelation laid the foundation of the #MeToo movement in India, where women from sectors as diverse as media, advertising, law, music, films and others revealed horrifying stories of abuse and harassment.

Following the revelations, Internal Complaints Committees in many organisations have begun their investigations. Heads have rolled and the accused top brass in many companies and industries have stepped down from their responsibilities.

What remains is for women to become confident enough to take legal recourse against the accused individuals. Hopefully, this will happen and soon.

MeToo - Why speaking out is not about timing, but finding a voice