Remembering Major Sandeep Unnikrishnan on the 10th anniversary of 26/11 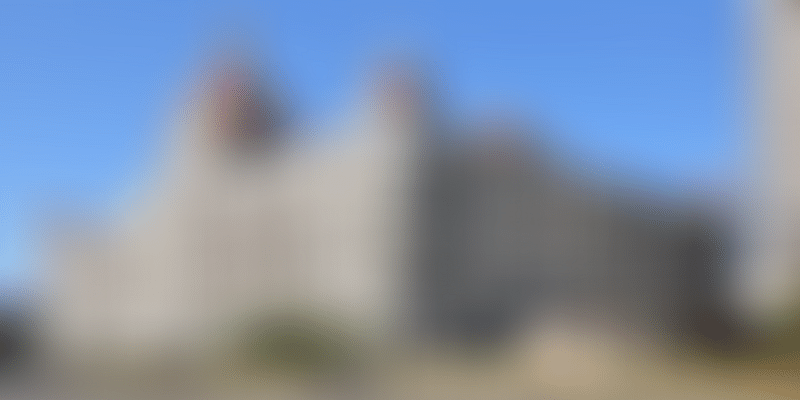 On the 10th anniversary of the 26/11 attack on Mumbai in 2008, Major Sandeep Unnikrishnan, who lost his life battling the terrorists, is remembered by his father.

Pictures of 26/11 martyr Major Sandeep Unnikrishnan are everywhere in his two-storey house tucked in a quiet locality Bengaluru. The gallery in the two-storey house of the National Security Guard Commando is full of memories and a collection of personal articles stare from the shelves and whisper stories of valour into ears of visitors.

The constant presence of these articles is painful, but also joyful and inspiring for any visitor. They narrate the winning attitude, valour and charitable nature of Sandeep, who lost his life while battling the Pakistani Lashkar-e-Taiba terrorists during the 26/11 attack on Mumbai in 2008.

"Sandeep always wanted our country to win. When India lost a match, he used to be very disappointed. He also used to console me whenever an ISRO project failed. He did not like defeat," the retired ISRO officer told PTI in an interview here.

Talking about Sandeep's charitable nature, Unnikrishnan said, "I did not know about it. Only after he had gone I realised it. Going through his bank balance, I only found Rs 3,000 to Rs 4,000, though he was drawing a decent salary".

"I thought he could not save much because he could have been buying costly branded products. But his colleagues talked about his charity. One of his colleagues told me that he had borne all health expenses of his mother, who was suffering from a spine problem," he said.

"Also, Sandeep was regularly donating money to a number of charitable institutions. I realised this when I started receiving reminders on renewal of donations after his departure," he added.

Major Unnikrishnan was a nationalist too.

"He always supported nationalism.For him nationalism meant that you do something good for the country, not extract benefits from it. Somebody should decide whether you are a nationalist, not that you go around calling yourself a nationalist. He always opposed these people," Unnikrishnan said.

The last message of the braveheart to his personnel while carrying out the operation was, "Don't come up, I will handle them." These words have left a deep impression on his troop commandos.

"Sandeep used to say he did not want to see a mother weeping over his colleague's body and preferred his mother to bear the loss," said Unnikrishnan's father, as he recollected the sterling qualities of his braveheart son.

Major Unnikrishnan was leading a team of NSG commandos to flush out terrorists from the Taj Palace Hotel in Mumbai when he was fatally wounded.

He was conferred the Ashok Chakra, the country's highest peacetime gallantry award, on January 26, 2009.