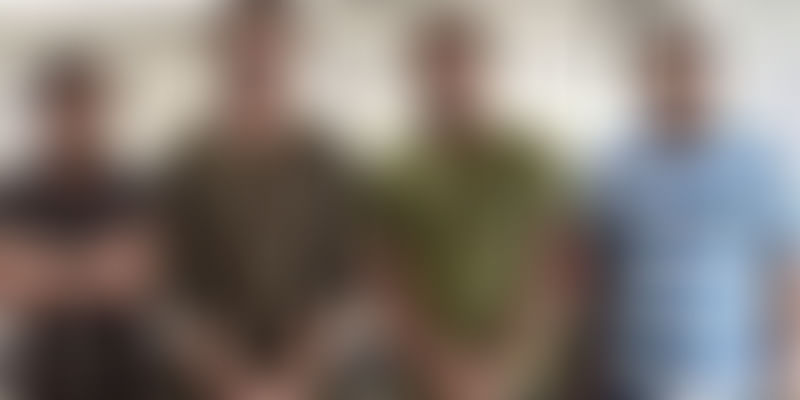 The sensor developed by the research team of IIT Hyderabad detects the contamination of milk with an accuracy of 99.71 percent.

To address the rising menace of food adulteration, a group of researchers at IIT Hyderabad have developed smartphone-based sensors to check the purity of milk. Using an indicator paper that changes colour according to the acidity of the milk, the team has also developed algorithms on a smartphone to work on paper and detect colour change accurately. They have had an 99.71 percent accuracy on testing on contaminated milk. The research has been published in the November issue of the journal Food Analytical Methods.

While techniques such as chromatography and spectroscopy can be used to detect adulteration, they generally require expensive set-up and are not amenable to miniaturisation into low-cost easy-to-use devices. Given this, they do not appeal to the vast majority of milk consumers in the developing world. We need to develop simple devices that the consumer can use to detect milk contamination. It should be possible to make milk adulteration detection fail-safe by monitoring all of these parameters at the same time, without the need for expensive equipment, reports India Today.

The sensor-based chip has been developed through the process of electrospinning to measure the pH of the milk. With the help of this process, the paper-like material made of nano-sized fibres of nylon was developed and loaded with a combination of three dyes.

To ensure that every individual can check the purity of the milk, the team has now developed a prototype algorithm for smartphones. Here, the change in colour of sensor strips is captured by the phone camera, which transforms the data into pH ranges, reports The Hindu.