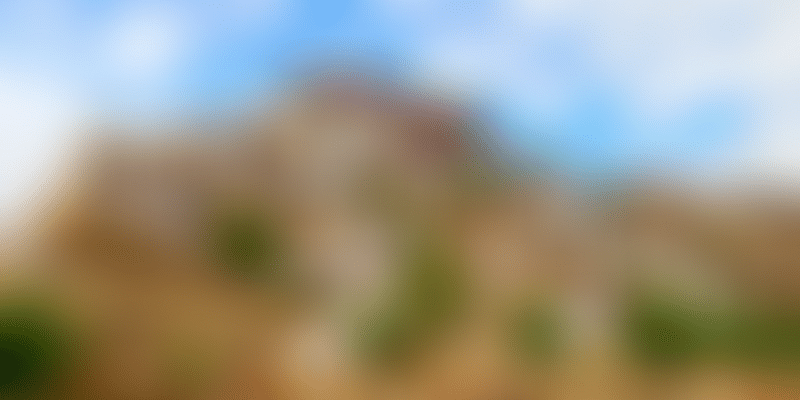 Restoration of an aristocratic house from a state of partial ruin in Ladakh has won a UNESCO Asia-Pacific award for conservation, the world body announced on Friday.

The other two honourable mentions were the Ladakh project and university clock tower and a fountain in Mumbai for rejuvenation under the UNESCO Asia-Pacific Awards for Cultural Heritage Conservation in the category of Award of Distinction.

The LAMO Center in Jammu and Kashmir's Ladakh region was chosen for its systematic restoration project that used salvaged and local building materials, and indigenous construction techniques while adroitly introducing modern amenities to assure its ongoing use, UNESCO Bangkok said in a statement to PTI.

In its citation for the award for the Ladakh project, the jury said, "A dynamic programme of arts activities enlivens its space for the benefit of both local residents and visitors."

The statement added, ”The recovery of the aristocratic house from a state of partial ruin establishes an important precedent for conserving the non-monumental urban fabric of Leh Old Town. Strategically located at the foot of the Leh palace, the restored structure contributes significantly to the continuity of the historic townscape dating back to the 17th century,”.

From Mumbai, the restoration projects of the iconic Rajabai Clock Tower of Mumbai University and Ruttonsee Muljee Jetha Fountain, both belonging to the colonial-era have received Honourable Mention.

Noted conservation architect Vikas Dilawari, whose earlier restoration projects in the city have also UNESCO heritage conservation awards, was ecstatic after the announcement.

"It was a great project as it was a public-private-partnership model, between the MCGM (Municipal Corporation of Greater Mumbai) and KGA (Kala Ghoda Authority) to restore neglected urban landscape, especially a city fountain," Dilawari told PTI.

The challenge was to restore its water engineering too, apart from the architectural conservation, he said.

Funded and now looked after by the KGA it took about a year for restoration, the Mumbai-based architect said.

The Award of Excellence this year has been won by Shijo-cho Ofune-hoko Float Machiya, of Kyoto, Japan, the statement said.

"The renewal of this early 20th-century machiya celebrates Kyoto culture through the safeguarding of the city's endangered wooden townhouse typology as well as the iconic annual Gion Festiva," the citation said.

The "meticulously restoration" of the building undertaken by master carpenters in collaboration with conservation experts, the artful conservation work showcases innovation within a traditional architectural context, it said.

The project sets a model for its seamless approach to safeguarding built heritage intertwined with intangible cultural heritage in a mutually enriching way, the UNESCO statement said.

On the renewal of the Rajabai Clock Tower and Library, the citation said, it opens up a new chapter for one of the city's significant neo-Gothic landmarks.