Amazon to boost MSME with new partnership; Who are Tamil Nadu's biggest disruptors? 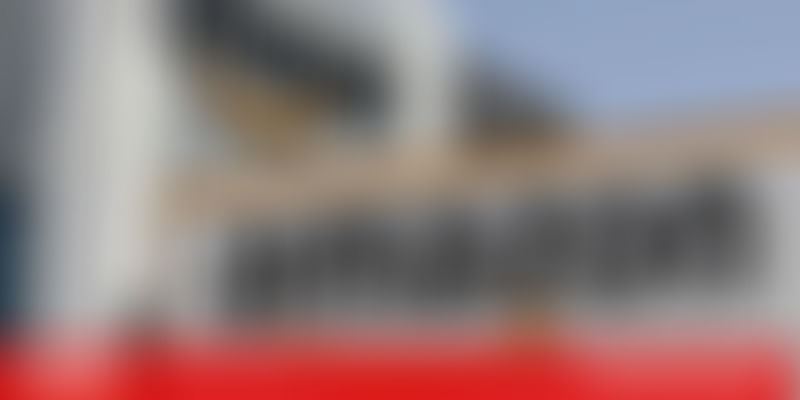 There is no doubt that ecommerce giant Amazon India is transforming the way this country buys and sells. Keeping in tune with this, Amazon has now partnered up with the Federation of Indian Micro and Small and Medium Enterprises (FISME). The idea is to use this partnership to enable and encourage MSMEs to sell their products in India and across the world with ecommerce marketplace solutions.

Who are the biggest disruptors of Tamil Nadu?

At YourStory's first ever Disruptors Tamil Nadu award ceremony at Chennai, we recognised disruptors from various domains of the state. In return, they shared their inspiring stories, memories of their past and narrated how they made an impact. Hear from the change agents in the fields of manufacturing, journalism, arts, agriculture, entertainment, literature, technology, music, sports, e-commerce, social service, food and beverage, governance, politics and services.

This startup could change the $30 billion HR market

In a typical situation, hiring a new candidate often entails a lengthy and tedious process. It’s also likely that a candidate’s application might just get lost amid the dozens of emails flooding the recruitment head’s inbox every single day. Easing this process a bit is an app based on Machine Learning, created by Hyreo. It involves a chatbot tracking the status of an application, following which the Human Resources department can clearly communicate with candidates.

CRED, Daylio, Hubhopper and 5 other apps that made a difference in 2018

Out of the 175 billion app downloads in the world in 2017, India accounted for at least 58 billion downloads. Clearly, us Indians, love our mobile apps. So this week, YourStory’s column ‘App Fridays’ took note of all the interesting and innovative apps that made lives a little more convenient this year. Where Is My Train, Kunal Shah’s CRED, Daylio, and news curation app Hubhopper were among the few featured.

#EstoniaMafia: How these startups put Estonia on the radar

Northern European country Estonia is known to house the most unicorns per capita in the world. Besides popular internet phone service company Skype, ride-sharing app Taxify, online casino software platform Playtech, and peer-to-peer money transferring service TransferWise – all have their roots in Estonia. Altogether, there are nearly 550 tech startups in Estonia today, and it is predicted to grow to 1,000 startups by 2020.

Startups, international fund managers, government officials and key stakeholders from the startup ecosystem gathered under one roof at the recently-held Global VC Summit 2018 in Goa. Among the many topics that were discussed in length, Monetising the New India Opportunity was a prime theme. And looks like the general consensus was in favour of Tier 2 and Tier 3 cities when it comes to acting as a major boost in this subject.