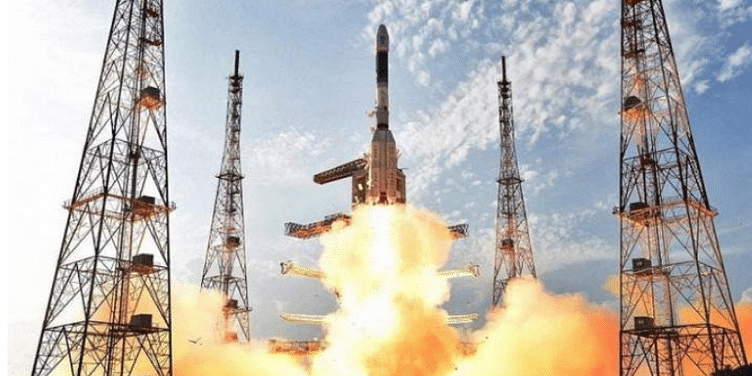 Aboard the Falcon 9, Exseed Sat-1 was launched into space earlier this week along with 63 other satellites, including SpaceX, from various countries across the world.

Carrying 64 satellites from 17 different countries, Elon Musk-led SpaceX’s Falcon 9 rocket finally took off on Tuesday from the Vandenberg air force base in California, US. And among these 64 satellites was a mini communication satellite called Exseed Sat-1, built by Mumbai-based startup Exseed Space.

“Typically it takes years and millions of dollars to put together one satellite. With the successful launch of Exseed SAT 1, the team has now demonstrated that it is possible to build reliable commercial-grade spacecraft in a matter of months without spending a lot of money,” Exseed Space Co-founder Kris Nair tweeted following the successful launch that put Exseed Sat-1 into the polar orbit.

The launch itself had stirred quite an anticipation as it finally took place after being delayed for nearly 10 days due to weather-related and certain technical reasons.

WE ARE IN SPACE.

In a follow-up tweet, an ecstatic Nair said, “Today as we see our satellite orbit our planet every 90 minutes as per plan, we are hit by the sobering reality that this isn't the end of the path, it's the beginning of a journey… a journey to prove that satellites can be made faster and more cost-effectively than ever before, a journey to deliver this technology and its benefits to customers in India and around the world.”

Falcon 9 launches Dragon into its targeted orbit, marking SpaceX’s 20th launch this year. Dragon is traveling an average of 17,300 mph on its way to the @Space_Station with 5,600 pounds of critical cargo, supplies, and hardware. Capture is set for early Saturday morning. pic.twitter.com/F36w7F3CaS

The idea is to use the satellite – that weighs around one kg and is two times the size of a Rubik’s cube – for transmitting messages via radio, especially in times of a disaster.

And, in the future, Nair’s Exseed Space is planning on setting up the first contract satellite manufacturing facility in the country, according to media reports.

With the ultimate goal of democratising space exploration, Exseed Space was co-founded in 2017 by Nair and Farhan Ashhar. Presently, the new-age space-tech company focusses on large platforms to accommodate larger payloads and communication satellite constellation.