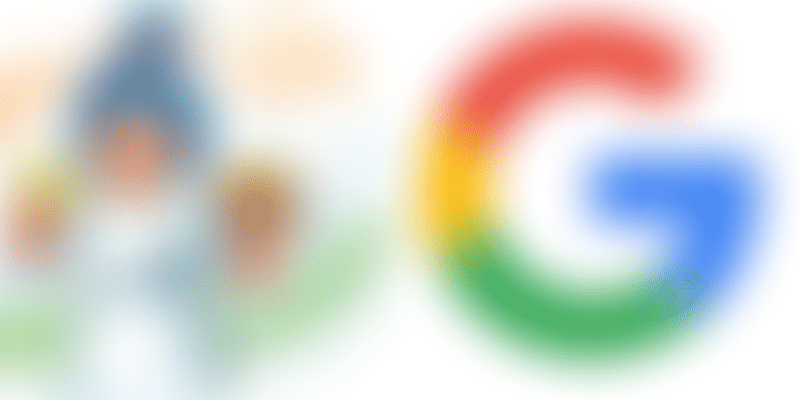 First WhatsApp declared a battle against fake news. And now Amul has raised the issue - and with none other than Google Search ads - slapping a legal notice on the tech giant accusing it of benefitting from fake ads run through its paid services.

Emotions, trust, and a recognised name - for those spreading fake news and misinformation, these are the elements to use, and they often are. And Amul is the latest victim.

Unfortunate applicants were then asked to fill in a form and pay a registration fee that ranged from Rs 25,000 to Rs 5 lakh. When the amount was paid, all communication from the website stopped.

These fake campaigns, the dairy company said, have been around since September 2018. But, it finally took a step and sent a legal notice to Google India Pvt Ltd and internet domain registrar GoDaddy, alleging they “allowed” miscreants to run fake ad campaigns on their platforms and even earned revenues from these advertisements.

“These individuals/organisations are having malicious intent of exploiting individuals across India with fake promises of business opportunity with Amul. Many Indians across the geography of India and age group have been robbed of their hard earned money. These miscreants have been running paid advertisement on Google Search engine against keywords such as Amul Franchisee, Amul Parlour, and Amul Distributor among many others.”

Taking it a step further, the company has also filed a complaint with Gujarat cyber cell to further investigate the matter.

On its website, the dairy giant said, "We wish to inform our valued consumers and prospective partners that all processes required to set up franchises of Amul Parlours and/or Scooping Parlours are mandated by GCMMF Limited only. Any other website/individual/entity/organisation representing or impersonating our organization and brand is doing so with an intention of scamming individuals and maligning our brand."

Several online platforms and sites, including Facebook-owned WhatsApp, have launched anti-fake news campaigns in the recent past to make people aware and help them steer away from fraud.