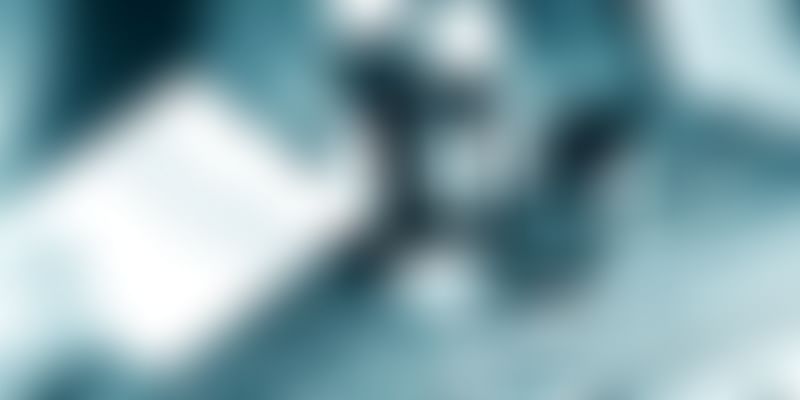 The Delhi HC said that the stay on the sales of drugs and prescription medicines by online pharmacies will continue till the next hearing that is scheduled for February 6.

It has hardly been a week since the Madras High Court lifted the ban on online pharmacies to sell medicines, and the Delhi High Court has decided to continue the ban. The petition for the ban was sought under the Drugs and Cosmetics Act of 1940 and the Pharmacy Act of 1948, which petitioner Dr Zaheer Ahmed, a Delhi-based dermatologist, claims prohibits the sale of medicine by online pharmacies.

According to a PTI report, the Delhi HC said that the stay on sales of drugs and prescription medicines by online pharmacies will continue till the next hearing that is scheduled for February 6. It has also noted that rules are yet to be framed to regulate such entities.

"Keeping in view the averments made by the Union of India in its counter affidavit, based on reports of various committees and the fact that statutory rules are yet to be framed, we are not inclined to vacate the interim order. It will continue till the next date," a bench of Chief Justice Rajendra Menon and Justice V K Rao said.

Online retailers often provide discounts to customers, luring them away from their offline counterparts. The same is the case with online pharmacies like Netmeds, Practo, 1mg etc. Offline pharmacies’ association had sought the ban on online sales claiming that it would lead to drug abuse and sale of fake products. Only B2C sale in pharmacy has been prohibited by the HC. Wholesale transactions are allowed online.

Earlier, the Tamil Nadu Chemists and Druggists Association (TNCDA) had filed a petition against the online pharmacies and the sale of certain drugs and medicines online in the Madras High Court. Last week, the Union government informed the Bombay High Court Friday that it was likely to finalise draft rules for the regulation of the online sale of medicines by January end. The Union government is in the process of finalising the draft rules under the Drugs and Cosmetics Act.