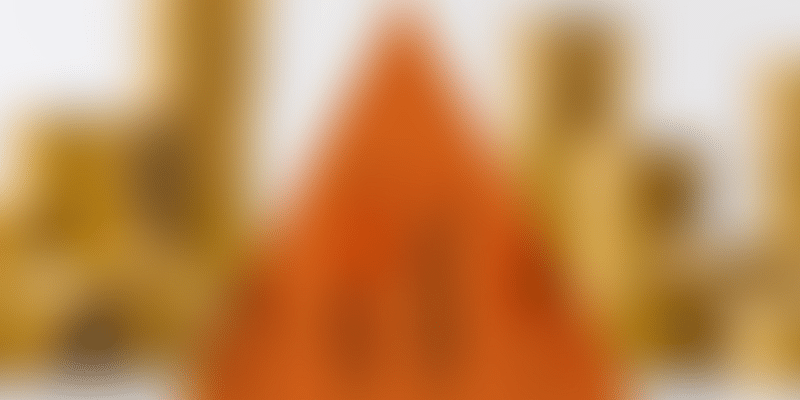 According to a news report, the Bengaluru-based VC firm already provides marketing solutions to top companies including Byju’s and HealthKart. The report also said that the fund has a target of $30 million and will raise $20 million by June. Spring Marketing Capital will provide $1 million-$2 million in Series A and Pre-Series A rounds to five to six startups in a year.

Spring Marketing Capital’s LinkedIn profile says it is also open to partnering with startups that have raised Series A or Series B rounds. It adds their marketing-consulting arm will work with the startups part of their portfolio to help scale, besides helping bigger brands who have grown beyond the startup phase.

Ganapathy, who was with Sequoia India for 10 years, left the company last year to launch his VC firm. All three founders are experienced marketing advertising professionals and add credibility to their branding channel. In fact, Arun was earlier in charge of branding for Byju’s, FreeCharge, Grofers, and Tanishq, among others, at Lowe Lintas. He spent more than 15 years with the advertising agency before leaving in 2018.

New VC funds have been coming up in India over the last couple of years, founded by former investors at prominent VC firms. For example, Stellaris Venture Partners was founded in early 2017 by Rahul Chowdhri, Ritesh Banglani, and Alok Goyal who were earlier with Helion Venture Partners. This fund is also keen on early-stage startups.